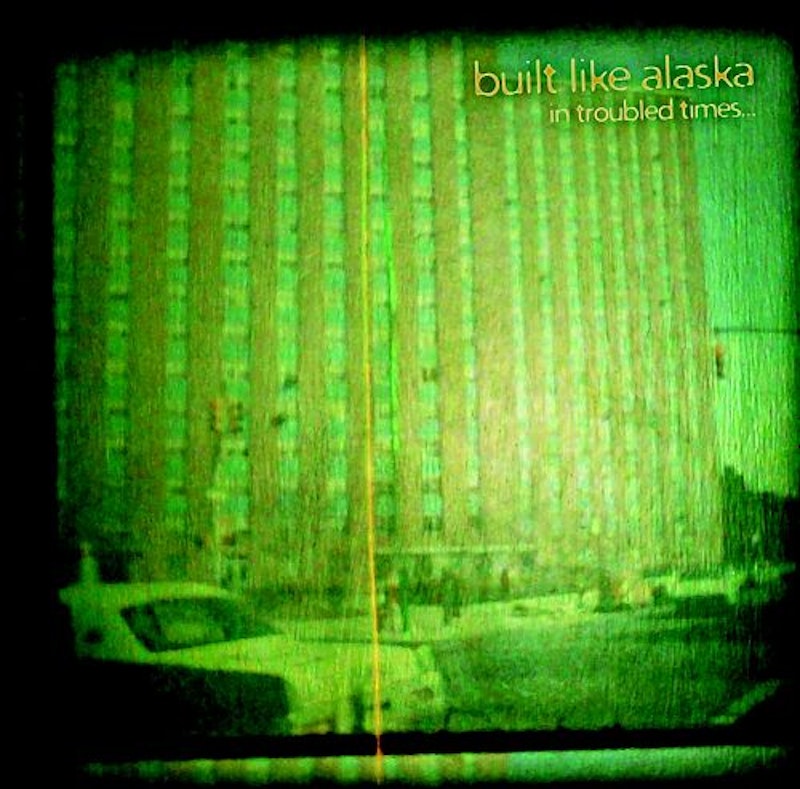 Let's just go ahead with the obligatory nods to Grandaddy and praise for Jason Lytle, brilliant indie icon that he is. Yes, Built Like Alaska hails from the same sunny central California valleys as Grandaddy (from a suburb of Lytle's own Modesto, in fact); yes, they originally signed with Lytle's label, Sweat of the Alps; and yes, the stylistic comparisons are there too. But something's happened to Built Like Alaska since their last album, 2005's Autumnland: they've softened a bit, in all the best ways; there's a more easygoing pop refinement here.

Frontman Neil Jackson—who still has that nasally Elliott Smith thing going on—has obviously put a lot into this one: his songs have always had a weary sadness, buried under so much psych-fuzz and reverb and weird electro-distortions, but here, with Jackson nearing 40, and having gone through six years of false starts and band dropouts to make this album, it finally sounds earned.

The skillful, Death Cab-like "Antique Love" is the obvious standout, but Jackson is at his best on songs like "Famous Goodbyes," "John Henry" and "Break OF Day," quieter rockers that let the band play around some—a harmonica, a xylophone, some twangling banjo. It may have been six years, but it was worth the wait.

The latest EP from Birmingham, AL native Jesse Payne is another pleasant four-song folk-pop collection, following up on his 2009 full-length debut Nesting and the early success of Songs From Beyond the Leaves. It's all guitar-heavy easiness, with some gentle backing—the horns on "Take Me" are especially nice—and though it runs only 18 minutes, it's again the perfect reminder that Payne is one of the more under-appreciated songwriters of recent years: all honest craft and storytelling with a poet's flair. "Silently we rust beneath/The shade, slope, and bend/These attics of origin/From under here/I can hear the snow falling." If you took Richard Buckner and Gary Snyder out to some rustic cabin and had them write an album together you'd probably end up with songs like these. Now if only Payne could find the music to accommodate lyrics this good, he'd really have something.

Jesse Payne - "Take Me" from Team Clermont on Vimeo.