Giving in to Tidal 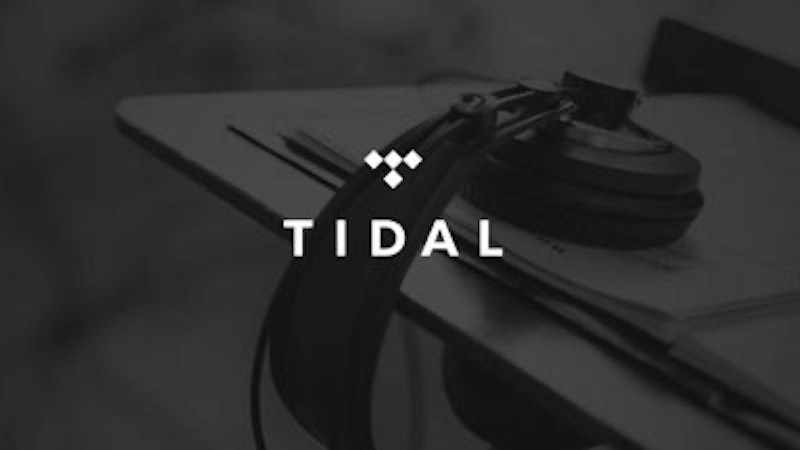 I rolled my eyes when I heard the news about last month’s celebrity-studded press conference for a Jay-Z backed music streaming service called Tidal. My brain wants to call it Tinder so maybe it’s not the best name for an Internet launch. Anyway, I'd heard about how a dozen of the richest pop stars stood on a stage and pretty much told us they weren't making enough money so they needed us to pay $20 a month to stream their music so they could have a lot more money.

If it's artist-owned and you’re supporting the artists that's supposed to make you feel good, right?

I’m disinterested in using music streaming services, but not for any political reasons. I already know what I want to hear and know who my favorite artists are. I don't want to listen to people who “sound like” so-and-so. I want to listen to so-and-so right now. And, anyway, I’d much rather buy new records by people I love like Kelela, Solange, FKA Twigs or James Blake than stream a low quality version of them. It's just a preference.

Vinyl. Eight-track. Cassette tape. CD. MP3. The Cloud. One thing Jay-Z’s Tidal makes clear in the war against music piracy is that streaming unlimited libraries of music for a nominal monthly fee is how we engage with music in the future. That much is obvious. It’s already happened with Netflix and the DVD—I can't even buy CDs or DVDs to slide into my MacBook anymore.

It's not a development I like because you lose something very material in the experience of the music. You used to crack open a CD, smell the newness of the booklet inside and page through it as you put the CD on. Now you download the record and a PDF shows up somewhere in iTunes. Who ever looks at those?

So, like every one else I was planning to ignore Tidal, just like other streaming platforms. I held out until seeing a screenshot of a secret video called “Die for You” Beyoncé recorded at the piano in her fabulous living room. It was available exclusively on Tidal, and that video is the only reason I signed up. I watched it probably 25 times before I played around on the app.

Under the hood Tidal does exactly what you’d expect from a music-streaming app: you can favorite all the artists or songs you like and save them to your device for offline. You can make playlists and at the moment the library is pretty solid, though it has gaps. Where Tidal can grow and differ from the competition is not in saying it's better than all the rest because it’s artist-owned (nobody cares about that) or because you can have access to higher quality files and better sounding music (no one cares about that, either).

Tidal should think of itself as a cross between a music streaming service and a digital music magazine. Imagine it: special photo shoots, fashion editorials, artist playlists, studio sessions, previews of albums by new artists, video interviews—you could do so much!

The app already has exclusive features and videos with established and up-and-coming artists, like the excellent interview with UK rap group Young Fathers, but I hope it realizes this is what makes it potentially worth the steep $20 per month commitment, not audio files and “supporting artists.” If you want us to pay $20 a month, gurl, you better make it worth the hassle.