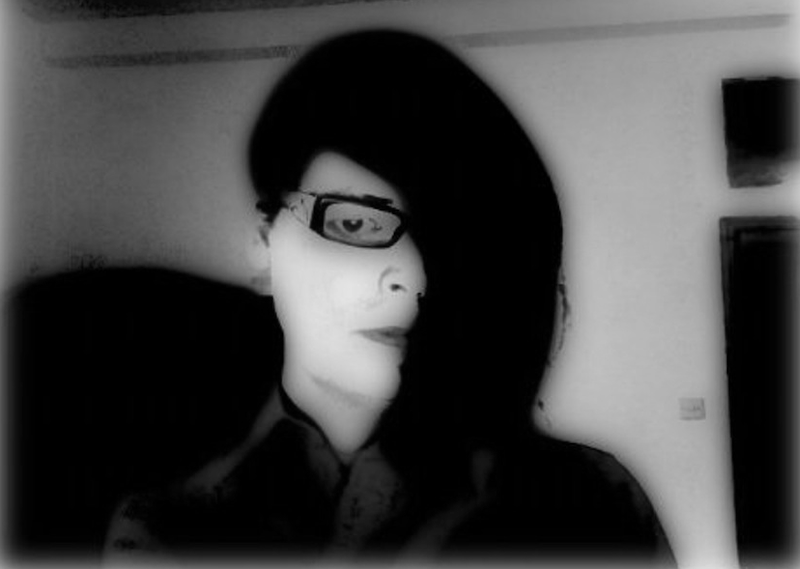 In “three school stories after rowling,” the piano strikes sharply and suddenly, materializing from nowhere. Its arrival can feel like a provocation, if not an outright act of violence: the shovel to the skull on a lonely avenue, the thorn that draws blood as you rescue a football from a rosebush. The tones here are high, harsh, and jarring, as though they’re ice cubes dropped into a highball glass from a great height. Three is the total number of outbursts “rowling” has in its tank; each erupts and then just as swiftly surrenders to the near-silence.

Let’s talk about that near-silence. It’s a willowy, whispering gray, that sub-species of ambient that demands a close listening, that insists that one lean in, close. But that’s a dare. To accept the dare is to turn the volume all the way up, to employ headphones, to relax into the tense, liminal drift the 15-minute “rowling” accrues so blithely. I mean, just think: in the pre-radar era, sailing ship crews in unfamiliar territories had to accept that they were gamblers. What was out there? Rocks, jutting up? Icebergs? Floating mines? You wouldn’t know, unless you made it to port safe or until the hull made contact, rudely jerking you away from a reverie and into panic mode.