Cloudwatchers Are Better Than Pink Floyd

But they also make me nostalgic for my first experimental band. 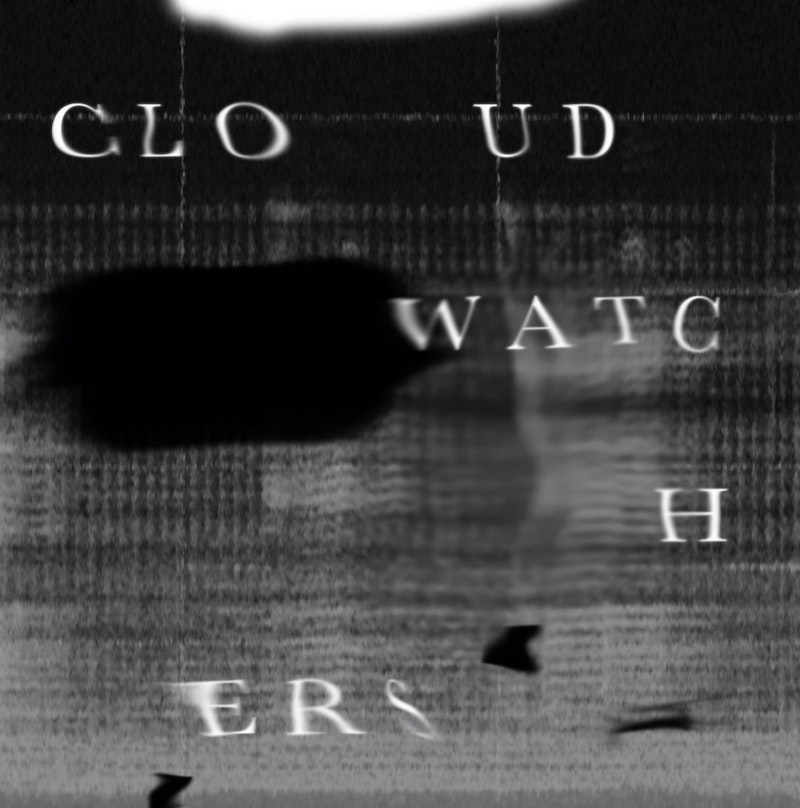 I loved Pink Floyd in college, but it didn't last long after graduation. I can still see what I liked. The band combined ambient music, prog, and pop into a cool, dreamy pulse, and Dave Gilmore's fluid guitar is one of the more inimitable sounds of the 1970s. But lyricist Roger Waters' self-dramatization got tiresome and then intolerable. Even the cash registers on "Money" or the clocks on "Time" start to feel irritatingly glib on repeated listens. I still play More on occasion—the proto-metal of the preposterous "Nile Song" is a favorite. But it's been a decade since I listened to Dark Side of the Moon or The Wall intentionally.

So I’m a Floydian no more. But I do miss what the band did to my brain before their tics annoyed me. Which is why I was happily surprised by Cloudwatchers, whose self-titled release on Unexplained Sounds this year cast me back to a simpler time, when I managed to slide back into those 10-minute extended jams without having to think about what a stupid concept the concept albums were based on.

I doubt Cloudwatchers was thinking of Waters and Gilmore when they created this album. The Spanish band is composed of Andrés Alonso on electric guitar, and Iván Cebrián, Coco Moya, and Jaime Munárriz on synths. The group comes not out of rock or prog, but experimental electronic and ambient traditions, and there's no reason to think Floyd is a major influence. The album consists of three long tracks labeled Piece 1, Piece 2, and Piece 3, though it might as well be one single 40-minute composition. There are few lyrics, and there isn't anything that could be called a hook. The music consists mostly of overlapping synth tones that sustain and vibrate before dissolving into fuzz. Alonso's electric guitar notes meander and quaver, lingering meditatively over seas of sonic scruff. Occasionally processed vocals yodel and mutter. A short video of the band's performance show them hunched over keyboards while cloudforms projected onto a screen behind them morph and shift. It's music for letting your eyes cross as you stare at the ocean. Sigur Ros and Pauline Oliveros would approve. But Pink Floyd would probably want more power chords and some grim existential lyrics about mental illness or tortured childhoods.

So why do Cloudwatchers take me back to Pink Floyd, rather than to more obvious analogs? Maybe something in the way Alonso bends his leisurely notes gives me David Gilmore flashbacks. But it's probably also that Floyd was my first unwitting introduction to experimental and avant-garde music. Waters and Gilmore were pretty half-assed in their ambient gestures, and the use of found sound on Ummagumma never went anywhere in particular. But they had a lovely sense of how music could follow its own bliss into starry-eyed psychedelia without losing all coherence. The end of Cloudwatcher's Piece 1, where a typewriter clicking sound creates rising tension, culminating in someone whispering almost unintelligibly about telephones and distance—Pink Floyd would never be that indirect, but the sense of line and dynamics recalls them nonetheless.

At this point in my life I like Cloudwatchers more than Pink Floyd. But I also probably wouldn't enjoy them if I hadn't enjoyed Pink Floyd first. For better or worse, those old notes stay in your ears for a long time.