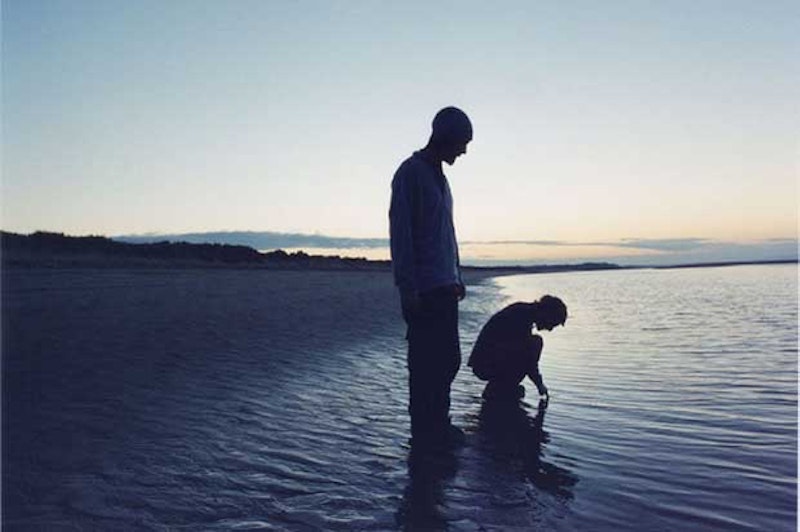 Scottish electronic music duo Boards of Canada have always operated within their own hermetically sealed world. Located in Scotland's Pentland Hills, the brothers Sandison have given very few interviews, instead deferring to Warp Records' considerable PR clout and longstanding reputation in the electronica game to push news of their releases. The landscape of their vision throughout three full length albums could be said to have shifted focus as much as the electronic music scene has, though these directions have often opposed one another. Their debut, Music Has the Right to Children, was infused with a deft combination of vintage synthesizer exercises, tape manipulation, and a strong helping of the trip-hop beats popular in 1998. However, it was their preoccupation with themes of childhood joy and childhood melancholy that distinguished Boards of Canada as having successfully created music that, even on its surface, immediately felt greater than the sum of its parts.

By the release of Geogaddi in 2002, electronic music had effectively merged with indie guitar rock. Bands such as Radiohead had clearly studied MHTRTC and were eager to tout the brothers as critical influences not just in their own evolution but also in the new sonic paths of their contemporaries. Geogaddi would prove to be a critical sleeper of a record, and it is often cited by fans as the band's most ambitious, menacing, and distinctly spiritual work. With The Campfire Headphase (2005), the band had adopted acoustic guitar strums into the repertoire. While The Campfire Headphase was somewhat of a logical followup record, one that featured production as lush as any of their previous releases, it felt slightly uneven. Perhaps it was the inability to escape their previous sound via the throngs of imitators it spurred, or more likely they had reached a creative block. Save for the release of an EP in 2006, the band went silent for eight years.

When the sessions for their new album, Tomorrow's Harvest, happened is impossible to know. The retro analog sounds at work on any Boards of Canada record often feel bound to another era entirely. What is most immediate about the album, from the artwork to the Neil Krug-directed video for the single "Reach for the Dead," and the very idea of having track titles that evoke destruction, is that Boards of Canada is tapping into the "now." The record is far from making any overt statements about the current political, religious, or media-driven climate. It instead bristles with a paranoid energy that is usually associated with science fiction/horror film soundtracks.

Perhaps it is easy to think of "Reach for the Dead" as some dark comment on the inevitable demise of the human race. The art direction given by Krug indeed paints that portrait spot on. Or, perhaps it is easier just to listen to "Reach for the Dead" through headphones and hear how truly erratic the drums are, how the synthesizer layers are battling one another. Listening to Tomorrow's Harvest in general is akin to listening to a synthesizer workout. Arpeggiations are used eagerly, often, and in different forms. From the very introduction of "Gemini," there's a distinct feeling of having entered the chambers of BBC's Radiophonic Workshop. "Collapse" uses the technique with far different results, sounding like the soundtrack to John Carpenter's Dark Star.

When compared to their past work, the first half of the album is the most effective in creating a continuous narrative. Indeed, Boards of Canada has often, it seems, searched for the ultimate cinematic experience to give their listeners. You can all but experience the weightlessness of synth blooms in "Jacquard Causeway." Yet, when all the track's elements pile up, it can be overwhelming. "Sick Times" takes that internal dread, projecting it outward and onto a landscape that, though cold, is magnificent in its expansiveness.

At seventeen tracks and spanning over an hour, Tomorrow's Harvest isn't without its weak spots. The cut up melodic structure and acoustic drumming of "Palace Posy" seems at first promising, but doesn't evolve. It is a sketch that seems more reflective of Boards of Canada's earliest work, specifically their limited edition Old Tunes Vol 1 & Vol 2 cassette tapes. Perhaps the intended effect is to invoke nostalgia, though not in the sun drenched way that their sound is often linked to. By choosing at times to scale back their convoluted production process, "Cold Earth" feels honest in its presentation. Consisting of one drum machine and two unmolested synth patches, it is easily digestible and holds up perfectly fine in the BoC canon. However, "Nothing is Real" comes off a bit lazy, too close to the childhood naivete of Music Has the Right to Children's "ROYGBIV." In the greater scheme of things, though, what would a record about our ultimate demise be without a moment of comfort in which to bask?