Reviewing Between the Infinite and the Finite (Yew), from Zaimph. 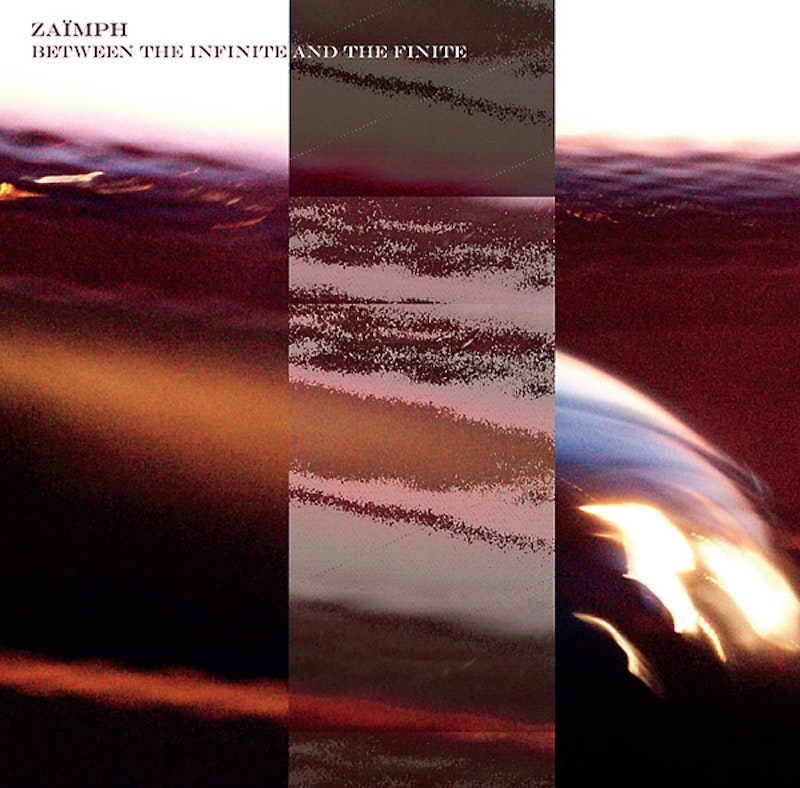 Listen too closely to “Equinox Reprise,” Between the Infinite and the Finite’s second movement, and you might stumble over shards of the children’s jangle “London Bridge” and Christmas staple “Silent Night.” It’s a natural, instinctual reaction to what’s likely a coincidental gesture, as Marcia Bassett riffles through piano chords toward the highest and lowest ends of the scale. Toying, here, with tensions inherent in pitting tentative melodies against blistering eddies of guitar feedback, she arrives at a balanced, meditative havoc.

Elsewhere, Finite sets out for purities less conflicted, if still unsettled. Multiple synthesizers wash and lap through “Entropic Horror” in waves of foam that can’t entirely obscure the wordless vocals moaning underneath; the song sounds like a simple equation unable to self-resolve, its looping patterns never quite relaxing into anything definitively ambient. “Absence & Presence,” meanwhile, is more where than what: a dispersed clot of slow dread. Dark drones hover like chemical fumes, chains chuckle along with effects, someone fiddles with a radio dial, and an unseen, well-meaning demon struggles to tidy up the psychic apocalypse for those few of us for whom this LP feels, however improbably, like a homecoming.

Between the Infinite and the Finite is out now on Yew Recordings.