As I’m Eating a Sandwich 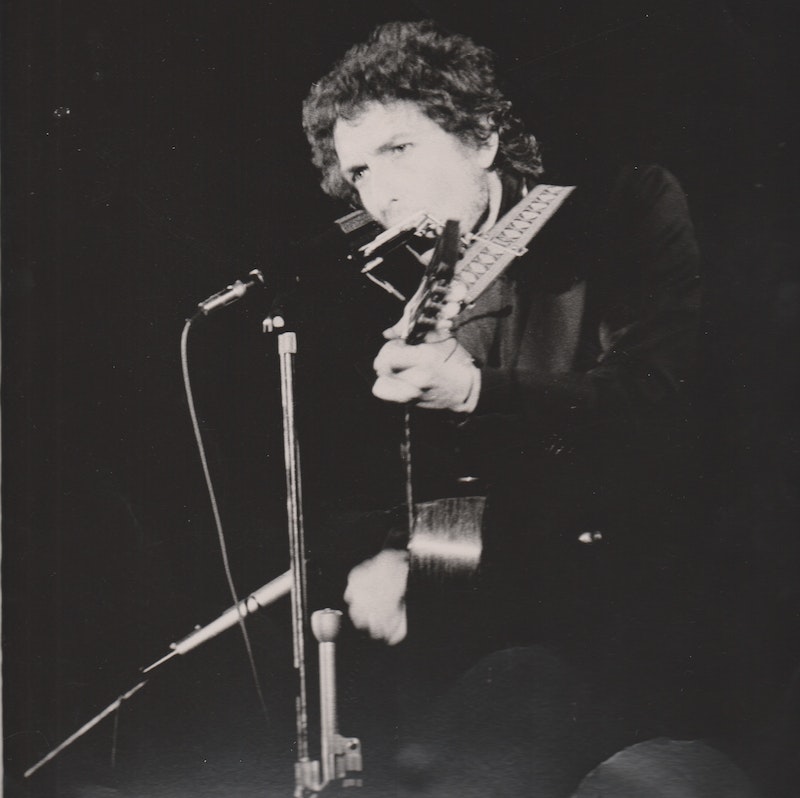 Something than annoys me, probably irrationally, is when people on TV lazily remark on the passage of time—not as in years, but rather seasons. I was watching a Red Sox/Royals game last week on NESN, and play-by-play announcer Dave O’Brien (who, through no fault of his own—although he’s as dull as The New Yorker—replaced the superb, and inexplicably fired, Don Orsillo several years ago) said to “color” commentator Jerry Remy, “The season’s half over, how did that happen?” Remy (affectionately known as “Remdawg”) replied, automatically, “It all goes by in a blink of an eye.” Trenchant commentary: I had no idea!

Birthdays are a reminder of all that, but as I joke to my two (out of four) living brothers twice a year, “At least we’re still vertical, able to talk on the phone.” The end of June, for the past 28 years, has been notable for yours truly, as Father’s Day and the anniversary of my birth are less than a week apart. My wife Melissa isn’t crazy about the coincidence, since she frets about what presents to get, even though the mere acknowledgement of the days, and a smattering of trinkets suits me fine. (As a teenager, my mother had no such concerns: when I turned 15 in 1970, she gave me a $5 bill and a cold-cut hero from Monaco’s down by Mill Dam Park in Huntington, and called it a day, after reminding me to vacuum the living room.)

I can report that between Melissa and our sons Nicky and Booker, Old Man Grumpus made out like Willie Sutton, receiving a bunch of CDs (including Gas, Bara Nova, Animated Violence Mild and Devocion), two artsy lamps for the sunroom, where I watch ballgames and British television, bags of nuts, two Lacoste polo shirts and several tchotchkes for my office. But on the creativity front, this year it was Nicky who won the gold. With a wisp of dramatic flair, he gave me the above photo (which he found on eBay) and asked if I could tell when it was taken. Easy: January 28th, 1974 at the Nassau Coliseum. He knew that was the first time I’d seen Bob Dylan live in concert (as I’ve remarked before, although I was, like millions, a Dylan partisan above any other pop artist, I was too young—11—to see him on his last tour in 1966 before his “comeback” with The Band eight years later. And Levon Helm, talking to a reporter, was on target, saying: "I sometimes had a funny sensation: that we were acting out the roles of Bob Dylan and The Band, and the audience was paying to see what they'd missed many years before”).

I’m afraid I took some starch out of Nicky’s presentation when I instantly got it right, and then when I told him that as a college student in ’75, a buddy of mine gave me the same photo (although a lot fuzzier) for my Johns Hopkins News-Letter office. He was mildly deflated, but I was tickled to receive it—and delighted at the very idea of the present—especially since my first photo was swiped in ’77 during a break-in, along with a Minolta camera, a chunk of hashish and “Mr. Bong.”

The shot was taken during Dylan’s acoustic part of the set that night, could’ve been “Gates of Eden” or “Don’t Think Twice, It’s All Right,” which I preferred to his loud, sped-up parrying with The Band (whose own brief set was a snooze)—and although I was vaguely (but just vaguely!) disappointed with the concert, undoubtedly because I built it up in my mind too much since sending in the ticket request on Dec. 2 (only certified check or money orders were accepted, a real pain in the ass), seeing Dylan for the first time in person, although I squinted since my friends and I weren’t that close to the stage, was, and no exaggeration here, a thrill.

I was 18, and had recently returned from a fortnight in San Francisco (with a detour to Los Angeles, where I finally saw Disneyland, booked a room in a shabby $5-per-night hovel and made good on a promise to my roommate that I’d get him a psychedelic dress shirt that resembled Dylan’s on the Highway 61 record jacket), where I stayed with my brother Gary and his future wife Teresa, at their modest apartment on Grove St. It was my first visit to the West Coast, and if the seedy environs of the long-past “Summer of Love” Haight-Asbury neighborhood were a disappointment, nothing else was, including seeing palm trees for the first time in America, the sourdough bread, walking along the Pacific with Teresa, and several visits to Berkeley, whose Telegraph Ave. was just outrageous, a cleaner version of St. Marks Place in the East Village.

I flew back to Baltimore for two days—and, after dropping mild hit of acid, drove the kid across the hall in our dorm nuts by blasting Dylan’s just-released Planet Waves, the songs of which, save the treacly “Forever Young,” he skipped in concert—and then it was up to Long Island to meet up with high school friends, three of whom, Mike Bifulco, Mike Demske and Scott Savitt (I think!) were on board for the show. Early one morning, I accompanied Bifulco and Tom Demske (maybe the brainiest kid I knew in junior and high school, although he didn’t care at all about grades) to Nassau Community College, stopping for a sixer on the way to Garden City. We joked throughout the two classes attended.

At one point I was jabbering about an O’Jays show I’d seen a few months prior at Baltimore’s Civic Center, and Tom poked me in the ribs, and said, “Listen, Smitty, you weren’t always so cool!” I deadpanned, “Sure I was, and you, of all people, know it.” Tom laughed, assented, and said, “Yeah, I think we cemented that in ’71 after trouncing the seniors in the College Bowl and then downing a bottle of Cold Duck up in the woods instead of going to fourth period.”

I haven’t the foggiest who drove to the Nassau Coliseum to see Dylan the next night, but, as noted above, it was a whirlwind and the best part of the show was Dylan opening and closing with “Most Likely You Go Your Way (and I’ll Go Mine),” one of my favorite songs from Blonde on Blonde. When I got back to Baltimore, my roommate had returned from Houston, where he’d seen Dylan—same exact set list—two days before me. He was jazzed by the sunset-colored shirt I bought him, and though neither of us were loaded, didn’t at all mind the $15 receipt.