Andy Stott Both Honors and Breaks the Rules

On his new album, Luxury Problems. 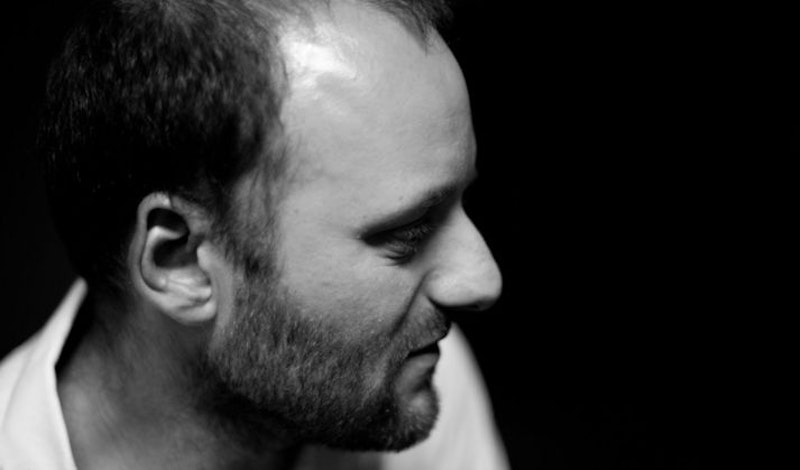 I was introduced to UK electronic producer Andy Stott through the pulses of a broken workplace stereo. His 2011 works, Passed Me By and We Stay Together, could have torn apart the stereo’s one working speaker had the volume been any higher. Stott’s focal points for both records—a lot of bass and excruciatingly weathered samples—sounded fresh to me at a time when electronic music was increasingly obsessed with house music. His most recent release, Luxury Problems, reveals that Stott is more interested by the very genre he had seemed to previously defy.

Luxury Problems is not an electronic dance album. Rather, it’s the work of a producer who embraces the conventions of electronic dance music without falling prey to its dogmas. The eponymous track is the closest to anything that could be considered straightforward sequencing. In a mere eight tracks, Stott builds upon elements he had previously explored: the drastic slowing down of samples, the use of loops that feel more organic than digitally bounded and the employment of harsh textures in order to creatively strike at a landscape which is larger than the sum of its parts. “Numb” opens with layers of wordless female vocals looped over a dark and tectonic ambience that is evocative of William Basinski’s post-Disintegration Loops work. If “Numb” serves as a sort of deep interior, then “Lost and Found”—equal parts deep house, industrial noise and operatic vocals (contributed by Alison Skidmore)—serves as its physical outlet.

Not that the album is predictable. There are tracks that are served up as a collective foil to the album’s art lean; “Up the Box” deconstructs a recognizable breakbeat sample in a way that serves to briefly depart from the prevailing moodiness. “Hatch the Plan” has a vocal that is intelligible (“Waiting for what’s below the sun’s about to explode”) skipping gleefully over an elevator shaft sound that wouldn’t feel out of place on a Thom Yorke/Burial collaboration.

“Leaving” is arguably the album’s masterpiece; a bass line creeps amongst the foreground, accompanied by a hi-hat at two specific moments, the second instance serving as double-time for the original, upon which the track ends abruptly. It’s a suspense tactic that’s so effective it’s chilling. It’s also the most logical moment to reflect upon Stott’s main proposition on the record: that the most basic elements of electronic music, when used in service of authentic emotion, can still convey meaning in creative and exciting ways.