Acoustic Tales of a Hard-Hit Shore 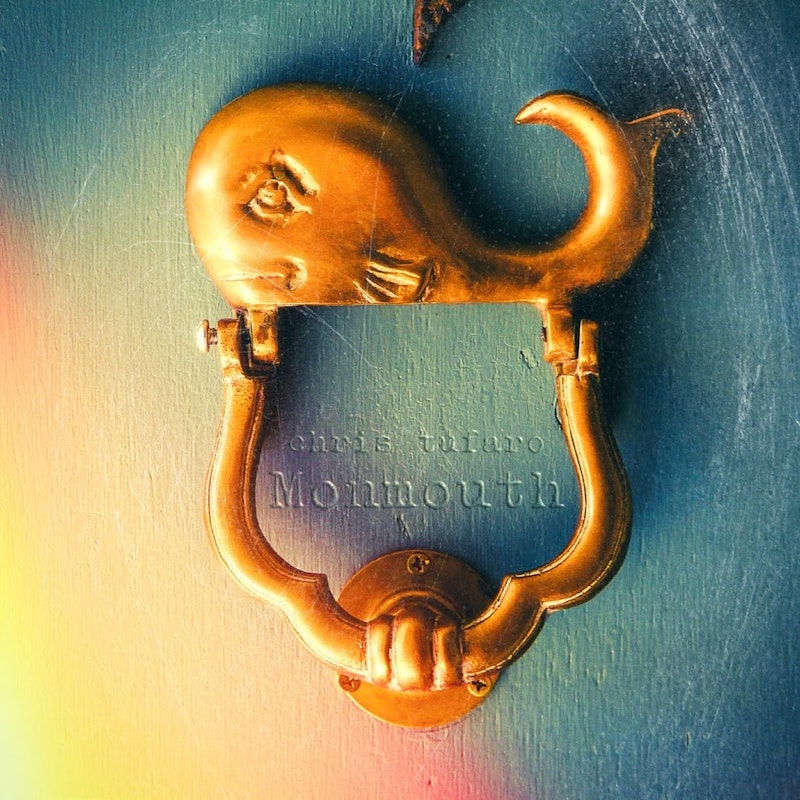 Chris Tufaro is a New Jersey singer-songwriter, signage craftsman and physical trainer. I first came to know him in the latter capacity a few years ago, at Volt Fitness in Glen Rock. Workout conversations veered to the debut album he was working on: that it would be called “Monmouth,” for Monmouth County at the Jersey Shore’s northern end; that it would tell stories related to his family’s aspirations and troubles there, centered on the destruction Hurricane Sandy wrought on his grandparents’ house.

Monmouth is now out, with acoustic ballads that evoke somberness, contemplation and resilience. “His music is suffused with coming to grips with loss,” I wrote last year, after I’d heard some work in advance and as I retreated to that part of the Shore for my own mourning in the aftermath of my mother’s death. One song, “Flood,” brings to mind departed relatives asking what’s become of their prized possessions: “Where’s my classic car?/Did you leave it in good condition?/ Safe in the garage?/Is she sleepin’ with the fishes?”

Yet not all is lost. The song “American Goldfinch” is imprinted with a nature appreciation that’s survived, or perhaps even been strengthened by, natural disaster: “Aim your beak/Towards the great Atlantic/Let your yellow armor grow/As sure as the sun will warm your bones/You’re American gold.” Not holding on too tightly to the past is another theme; the song “Your Brass Whale” looks at a cetacean-shaped metal knocker on a door that’ll soon belong to someone else, and calmly wonders “Who will ride with the tide” and have new stories to tell.

On the Jersey Shore, so vulnerable to climate change and yet boasting so many expensive, newly-built houses, the wisdom of recognizing limits may come at a high price. The song “Let Go: reflects that tension: “I can see/That all is bigger than you believe/Or can control/So don’t/Fog perception thinking/You are stronger than the storm.” The song “The Heart of Our Home” emphasizes the importance of inner tranquility: “There is a peace within/All of the chaos that we carry/Oh how the waves they break so/Calmly when you are here.”

Monmouth deserves an audience beyond the Shore or New Jersey. My adopted state is often viewed negatively and stereotypically; and national awareness of the Shore may have been shaped to an unfortunate degree by a reality-TV show I avoided watching some years ago. The interweaving of lives, history and geography is as complex on the Jersey Shore as anywhere. Chris Tufaro’s music makes some of those little-noticed strands vibrate, beautifully.