For all you die-hard Poolside fans. 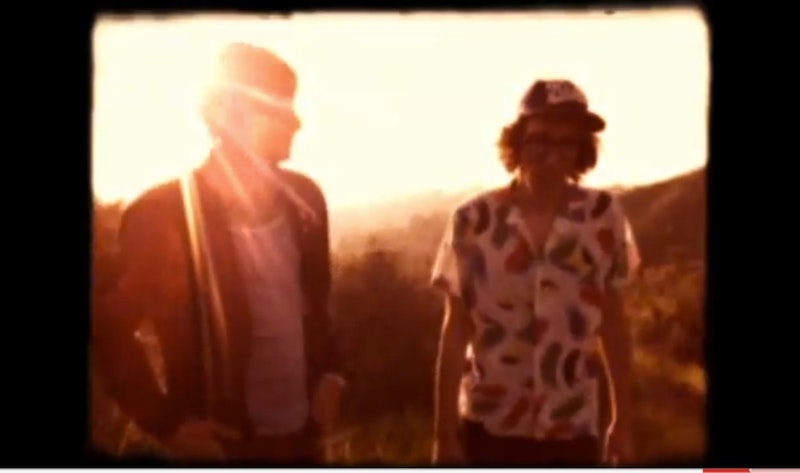 •    Neither member of Poolside owns or maintains an actual swimming pool.

•    Both members of Poolside were conceived to a loop of Yello's "Oh Yeah."

•    Poolside is also the name of a “legendary Munich brothel,” according to a passage in the 2012 European Zagat Guide.

•    Jeffery Paradise is an avid collector of chaise lounges, and is the co-author of several coffee-table books about chaise lounge design.

•    According to an interview with The Los Angeles Times, Soundcloud was instrumental in introducing Poolside to a wider audience. “It was a really mellow thing, really low pressure,” Filip Nikolic explained. “Like, bang out a rough mix or mini-set and upload it, over and done. Everything’s happening really organically.”

•    Jeffery is on my bed and depressed because Filip was picked up by a break-dancer at the SkyBar on the night of the Justin Bieber look-alike contest and murdered. It seems that Taylor, Filip’s current lover, called Jeffery after getting my number from someone at the station and told him the news. I walk in and all Jeffery says is “Filip’s dead. Throat slit. All of the blood drained from his body. Taylor called.” Jeffery doesn’t move or explain the tone in which Taylor relayed this news and he doesn’t take off the Wayfarer sunglasses he’s wearing even though he’s inside and it’s almost eight.