The Importance of Being Pretty

There will probably still be ratings trouble as long as Betty stays ugly. 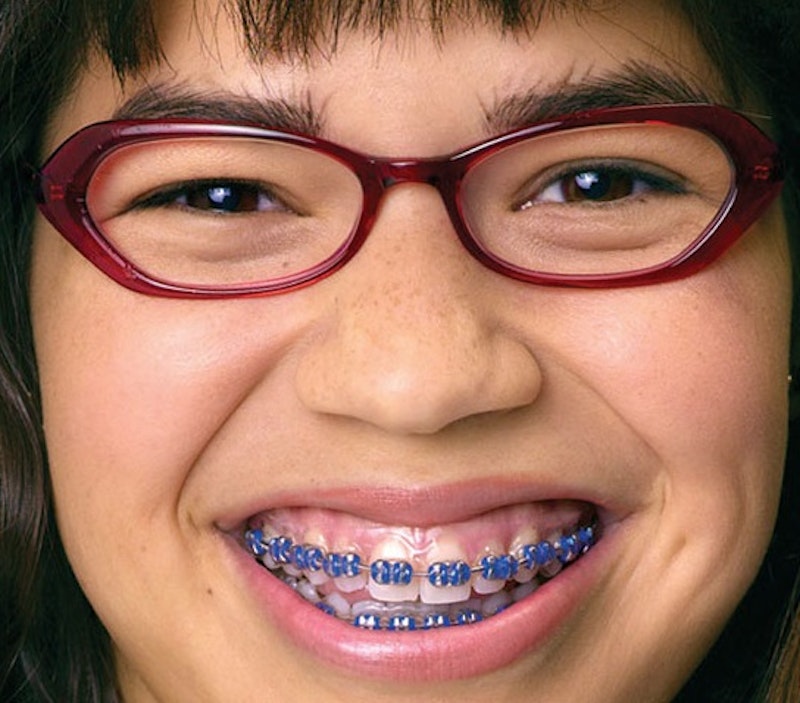 If you care about TV ratings, you know about 18-49 year olds. They, apparently, are the only people in America who watch primetime television and buy anything. If you're older, you don't spend money, except on cruises. If you're younger, you only watch Miley Cyrus.

If you want to know whether your favorite TV show will survive, watch the 18-49s. TV by the Numbers , also known as Nirvana for TV junkies, compiles a list of shows likely to be cancelled or renewed based on the show's relative performance among its network's 18-49 demographic.

One such show on the chopping block is Ugly Betty. Among the shows on ABC that still have a pulse, Betty ranks among its poorest performers among 18-49 year olds. I watch the show religiously, but I'm loyal like that. If I commit to the first season of a show, I'll stick through it until the end. Most people aren't so loyal. This is odd. Betty is an ideal 18-49 show. So why is Brothers and Sisters beating it?

From a member of the 18-49, I'm going to give ABC-and any other network-some advice on how to revive a how. It's simple: make Betty pretty.

People want to see pretty people on television. Sorry, it's just the truth. How else do you explain Grey's Anatomy and, even more mysteriously, Desperate Housewives beating Betty in the key demo? On those shows, everyone's pretty! There's someone for everyone. (Me: Kevin McKidd and Charles and Max Carver; I like redheads.)

Betty needs a makeover. Sure, people stuck with the show in the beginning because the writing was good, the concept was fresh, and let's be honest, the end of Sex and the City and the release of The Devil Wears Prada left a stylishly big hole in our hearts.

But those days are over, and it's getting a little tired to watch Betty in the same glasses and braces-braces still!-wearing mismatched designer clothes. (The great Patricia Field does the costuming, so it's expensive but "poorly" put together. Does ABC think we're stupid?). Young people care about fashion. It's folly to think otherwise. A smart girl like Betty would've bought contacts, removed the braces and paid for a new hairstyle by now. Plus, no one in New York, even girls from Queens, dresses that badly. Yes, the show is all about exaggeration, but this form of exaggeration is grating to the eye. Betty's appearance is made even more obvious since everyone around her is becoming ever more fashionable; even ugly duckling best friend Christina is now voguish.

Ugly Betty was a good idea, but as the rating show, making her pretty is the only way to stay on the air.