And other 1980s comedy films your kids should be able to quote. 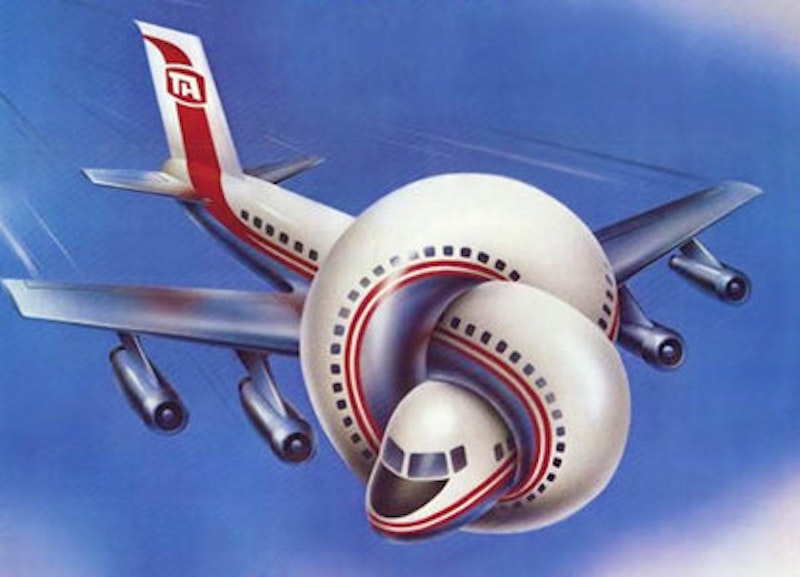 I’m not going to get into a debate about film ratings. If you’re the kind of parent who doesn’t let kids watch PG-13 until they’re 13 or older, good for you, but you probably won’t agree with this article. If, however, you’re the kind of parent who feels that once they achieve teenage status, your kids should be able to not only recognize but also make 1980s cultural references in conversation from the following films, this one’s for you. (Ditto Monty Python and the Holy Grail from the 70s, Office Space from the 90s).

I’ve written about the importance of the film The Breakfast Club; it’s the best film of the 80s. Other parents care about reading levels and SAT scores, but at no moment am I prouder than when my oldest daughter throws off a John Bender line like “Screws fall out all the time, the world is an imperfect place." I’ve done my job as an 80s girl and oddly-prioritized parent if these things live on.

With 80s comedies and humor, I think it’s a litmus test of how well you’re going to get along with a person if you meet them, drop a reference from a film, and they get it or don’t. I fully discriminate against people who do not have a good working knowledge of 80s film references (reason #247 why I don’t have a lot of friends, but I can tell you the ones I do have are very cool).

Tara and I were chatting over a Truck Stop breakfast the other day and she said it was time to give her son the Airplane test. You watch the movie with the kid, and you see which jokes they laugh at. If you’ve raised them with the correct recipe of sarcasm, passive-aggressiveness, dry wit and hefty dash of dysfunction, they should be able to find humor at the appropriate times in the film. I decided I was overdue to give my 16-year-old the Airplane test.

Airplane is a sometimes-raunchy 1980 comedy by writers Jim Abrahams, David Zucker, and Jerry Zucker (who have cameos in the film). While The Breakfast Club is my favorite movie of the decade, Airplane is my favorite comedy (with Caddyshack a close second). The old-fashioned slapstick humor, bad puns and deadpan satire are brilliant. There are 1000 funny things to notice about it, and it never fails when I watch the movie again, even after dozens of times, that I find something I never noticed before. The writers credited the fact that they chose non-comedy actors to play many roles, adding a layer of natural parody and unintentional hilarity to a well-written script. I agree. Watching the movie again this week, the thing that struck me was how little the actors smiled: there’s something cool about the fact that we’re laughing while they have straight faces.

Other 80s films your kids should know and be able to quote:

A minimum of three Bill Murray movies: My choices for a marathon would be Caddyshack, Stripes, and Meatballs (1979). Of course there’s also Ghostbusters, which is so quintessentially 80s. Also love Groundhog Day (1993).

Back to the Future: A kid time-travels and his mother is in love with him. Awkward. Try to focus on the DeLorean, the performance of Christopher Lloyd as Doc Brown, and how it makes sense for someone to be talking to himself. I could never figure that one out.

The Naked Gun: Having nailed Airplane in 1980, Leslie Nielsen returned in 1988 to act in The Naked Gun, also written by the “ZAZ” team (David Zucker, Jim Abrahams and Jerry Zucker) which is of course what makes it hilarious. Nielsen’s timing and facial expressions are priceless and if you haven’t seen the film in awhile, you’ll laugh all the way through.

Revenge of the Nerds: Any kid who’s ever felt left out in high school or isn’t good at sports will appreciate the worship of the brainy geek. Also, it’s very funny and has a matching rap with Booger Presley on a mean guitar.

Beetlejuice: Tim Burton needs to be repped, and Beetlejuice is otherworldly, funny and with its music and choreography, really should be a Broadway musical. Michael Keaton’s great and it’s an all-around fun movie.

My daughter laughed hysterically throughout the entire Netflix-stream of Airplane. She may be a National Honor Society/Marching Band Drum Major student, but as a parent, this is better.