So This Is What Ben Stein Did With His Money

A new film financed by former game show host and Nixon speech writer Ben Stein puts forth flimsy evidence connecting evolution with 20th century totalitarianism. Instead of Darwin, he argues, we should believe in intelligent design. Can he really be serious, or is this shameless conservative pandering? 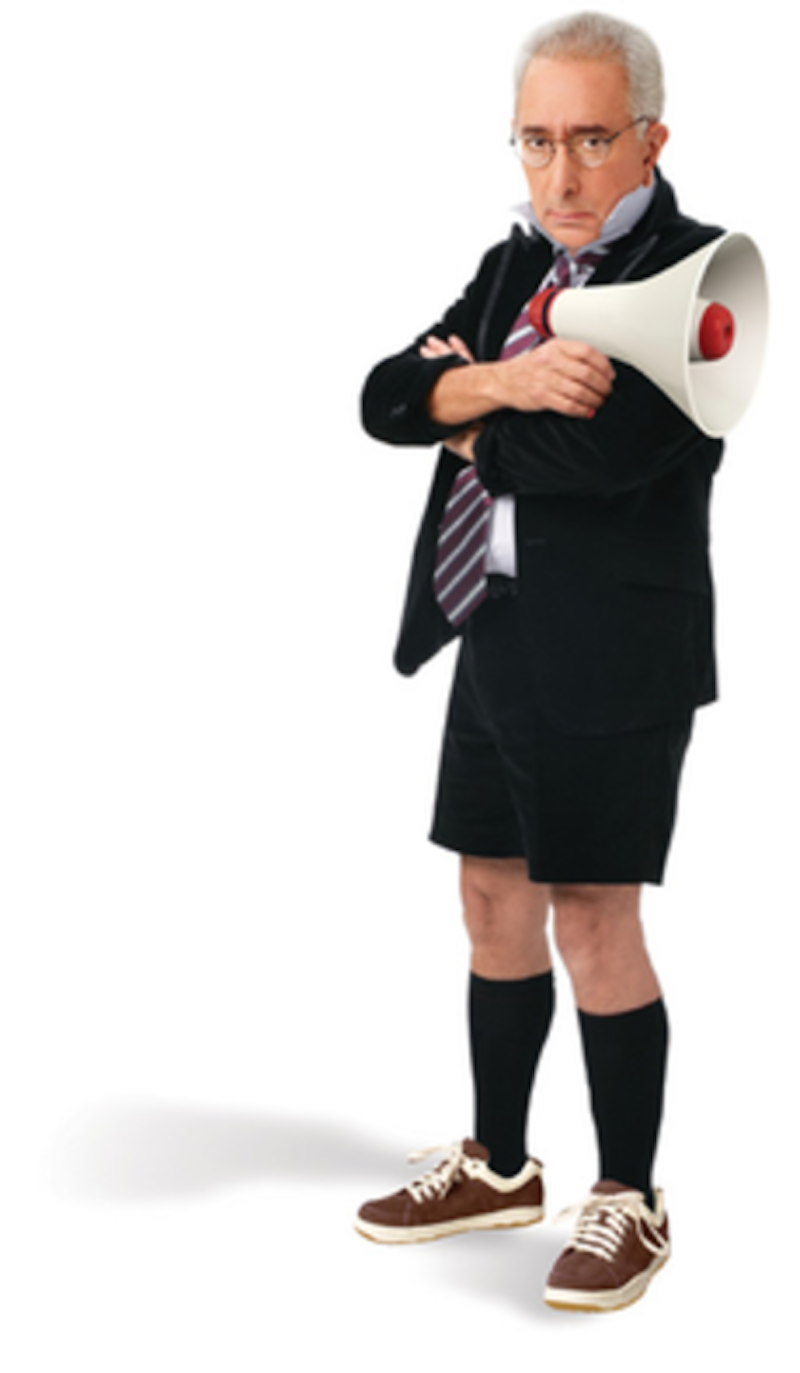 ""Expelled" seeks to propagandize evolution, to take a few Spencerian misconceptions about the "fittest survival techniques." Though it should be relatively easy to wade through the options this film presents, it will no doubt appeal to the certain audience that will see it.

One woman enthusiastically stopped me afterwards to sing the film's praises. "Now, that was an honest take, don't you think?" she said. "The other side of the story." Stories should be left for Disney to tell.

Stein loses sight of his claim as the film wears on. It becomes scarcely about academic freedom and more about Hitler. Stein's storybook gets more elaborate as evolution is held responsible for everything from eugenics and the Holocaust to the current unemployment rate and the war in Iraq; mix around some disgruntled "scientists," sprinkle in few Nazis and you probably have an advanced copy of the script.