See How They Run is a disappointing whodunnit starring Saoirse Ronan and Sam Rockwell. 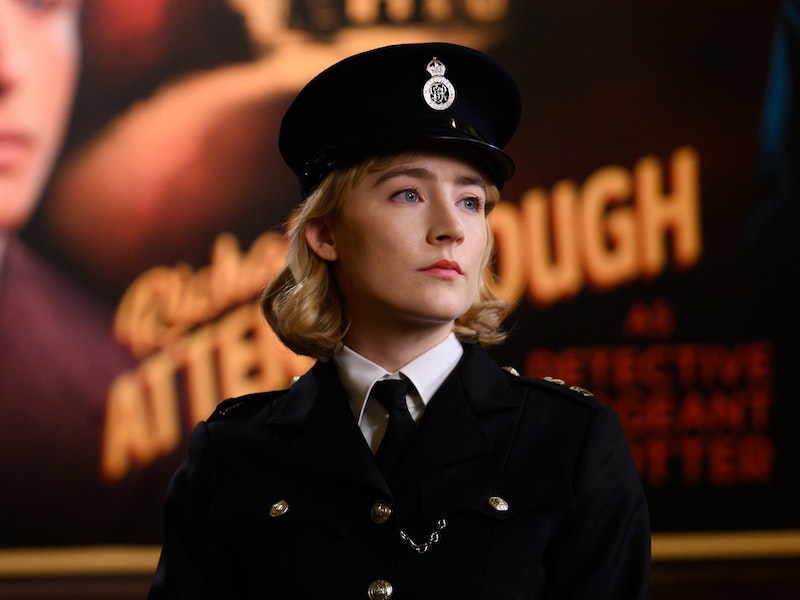 It appears there’s a new golden age of the movie whodunit, spurred by the success of Rian Johnson's Knives Out in 2019. Just stick an eccentric detective in a room with potential suspects, throw in some twists, and that's a formula to screw up, especially when there's some visual flair too. There was Knives Out, its sequel that killed at its Toronto International Film Festival premiere, and seems capable of churning out sequels for as long as Rian Johnson and Daniel Craig remain interested in making them. Kenneth Branagh continues to star in a series of Agatha Christie adaptations as Hercule Poirot, although the most recent one wasn't good.

Now there’s See How They Run, which leans heavily into Britishness, as well as showbiz satire and 1960s nostalgia, while both aping and mocking the Agatha Christie tradition. The film comes from director Tom George, whose previous credits are mostly in British TV, from a script by Mark Chappell. Saoirse Ronan gives one of her more appealing performances, but See How They Run isn't nearly as perfect in execution as was Knives Out or the sequel. The plot of See How They Run concerns an attempt by a Hollywood film crew to come to London and make a movie that’s adapted from a stage play—one written by Christie (“The Mousetrap”). Plans are derailed when the director, Leo Kopernick (Adrien Brody) is bumped off. That’s not a spoiler, since the movie is shown in the movie’s trailer.

The rest is the usual whodunit formula, with different characters having different motives, and looking particularly guilty at various times. The investigators are a Scotland Yard veteran (Sam Rockwell), and a rookie constable (Ronan), and their interplay is one of the film’s better aspects. The film adds on a layer of showbiz intrigue, which includes some real-life figures like Richard Attenborough (Harris Dickinson) and Sir John Woolf (Reece Shearsmith.) The cast also includes familiar faces like David Oyelowo (who played Martin Luther King in Selma), and Fleabag’s Sian Clifford.

The production design and cinematography is top-notch, and the theater used for scenes looks so similar to the movie palace in Sam Mendes’ festival film Empire of Light that I wouldn’t be surprised if they were filmed in the same place (or, more likely, inspired by the same real-life 1960s theater.) Despite that, the plot and the characterization aren’t strong; at no point did I care who the murderer was.