What other gay icons deserve the reverent Hollywood treatment? 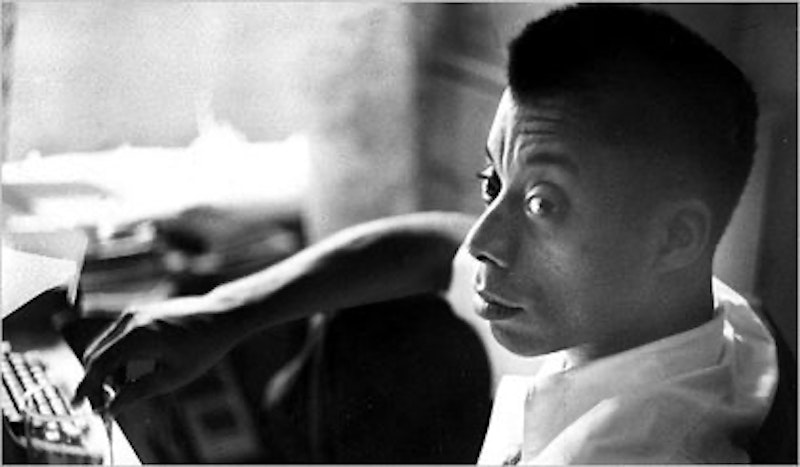 Milk is out right now and so far it's making bank—my guess is it won't be the next Brokeback but it will be successful. This begs the question: with two successful gay period movies under its belt, what should Hollywood do next?

I asked my friends—brainy, of various sexualities, all with lots of free time on their hands (mostly academics)—about what gay(ish) biopics they would greenlight if they were well-endowed L.A. producers.

First, a caveat. Not all of the seven people I asked agreed Hollywood is necessary for showcasing gays: maybe we should look for alternative spaces—online, indie theatres, etc.—to show gay films. I agree, to a point. Certainly alternative films are made and distributed in exciting ways. In a few weeks I plan to interview Homotopia, the directors of provocative queer films out of San Francisco, and YouTube showcases equally fascinating work (see Ryan Trecartin and Homewrecker Houseboy, for two random examples).

But it's crucial America realize that while Harvey Milk is an important figure in gay history, there are many unrecognized activists, artists, writers, designers and government officials with fascinating lives to tell. I prefer the following stories be known, not selfishly kept by overeducated people like me.

To start, my picks. A must-do biopic is one of James Baldwin. Baldwin is an under-taught intellectual, writer, activist and public civil rights advocate who led a fascinating life, traveled across Europe and Turkey, argued and worked with black leaders for equality. Don Cheadle will play him; Spike Lee will direct. It will win Oscars. On my list are other black luminaries, including writers Audre Lorde and Samuel Delany (who's life is so interesting he's claimed to have had sex with 10,000 men), and politician Barbara Jordan, a legislator and onetime presidential candidate.

Among my friends and lovers, Derek suggested a range of choices, from the traditional Gertrude Stein to the flamboyant Liberace (to which I'd add the controversial pick of Little Richard), and the more scandalous J. Edgar Hoover, whose sexuality is shrouded in rumor, to blues queen Ma Rainey. My friend Dante seconded Ma Rainey and raised him Ethel Waters, and added to my Lorde and Delany, contemporary writer E. Lynn Harris and canonic sci-fi novelist Octavia Butler.

Not everyone suggested gay pics. Miles suggested a "devilish" list not of gays and lesbians but of presumed "straights," as a way to demonstrate the fog of heterosexuality. He also specified "there be no sex scenes in the film but LOTS of looks." He suggests: Bill Cosby, black nationalist Huey Newton, Dolly Parton, Bill Gates, Raisin in the Sun playwright Lorraine Hansberry, and—gasp!—Reagan/Bush 41/Cheney/Rumsfeld. Yep, I've now earned my FBI file and five pending lawsuits! Thanks, Miles!

Who knows if those will be popular, but art-and-fashion aficionado Madison Moore's have a good shot. Designers Gianni Versace and John Galliano will sell tickets, and maybe even gay artist Felix Gonzalez-Torres and photographer David LaChapelle will draw some crowds. His choice of French literature demigod Balzac has no market whatsoever, but Walt Whitman might just appeal to enough American English teachers to bring in a solid gross on opening weekend. Oh yes, his scandalous pick: Condoleezza Rice! (Don't sue the messenger!)

The subjects of historical movies tend to be male-centric, so my colleagues Dan and Adrienne added to our conversation trans-activist Syvlia Rivera, who challenged the gay rights movement on its exclusion of trans-folk before it was popular, and lesbian activist Barbara Gittings, connected to, among other associations, the important-but-oft-unrecognized Daughters of Bilitis.

There's a lot of history out there, so if you didn't know a name on this list start Googling. Then write a script! No, Hollywood has never solved anything, but a little visibility never hurt anyone