So I can stop watching them. 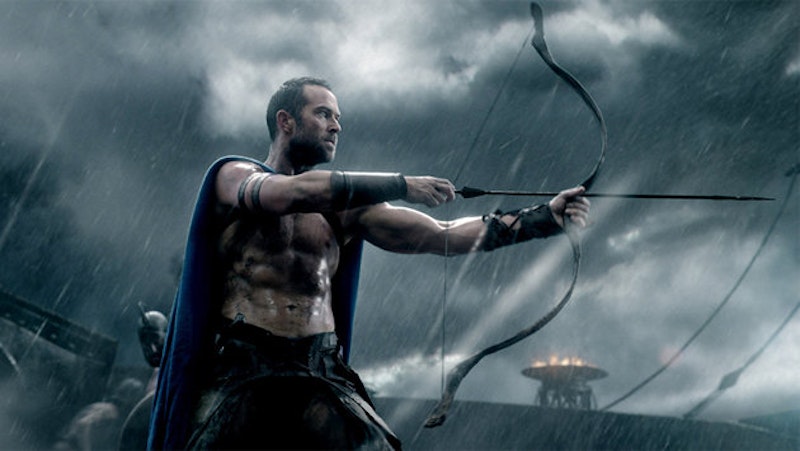 I don’t know why we keep paying money to see sequels, but we do. Case in point: last weekend I paid $14 to see 300: Rise of an Empire. I had no excuse. I didn’t really like the first film much, I’ve hated every 3D movie I’ve even seen, and am generally skeptical about movie-makers’ motives when it comes to sequels. But since I was with friends I don’t get to see often and a little drunk, I kind of just went with it.

What the second 300 movie taught me, besides stop making $14 decisions while drunk, was that I’m right to be dubious about a movie studio’s intent in making a sequel. It’s not often that the second movie in a series even comes close to rivaling the first, and on pretty much all of those occasions, it’s because the original writer always meant the story to go on. For the other 90 percent or so, the 300 “series” included, somebody in an office realized they could continue to make money off of a previous success, and that they didn’t really have to put out a good movie to sell tickets. Why gamble on some unknown storyline when you’ve got a guaranteed money-maker, right?

But no matter how bad 300 Part Two was, no matter how many times they cut to scenes from the first movie, how many times they required me to make logical or emotional leaps I wasn’t willing to grant them, I can’t really blame the movie producers. I knew what was up, so it’s my fault. I’m the one who, like so many others, gave them money. And because I did, they’ll continue to put out crappy movies, knowing that enough of us will bite. There’s a pretty obvious solution: from now on I’m going to stop getting drunk and making stupid $14 decisions. Or at least, those decisions won’t have anything to do with movies.