Keanu Reeves Has a Samurai Complex

There's at least 47 reasons not to see the new 47 Ronin remake. 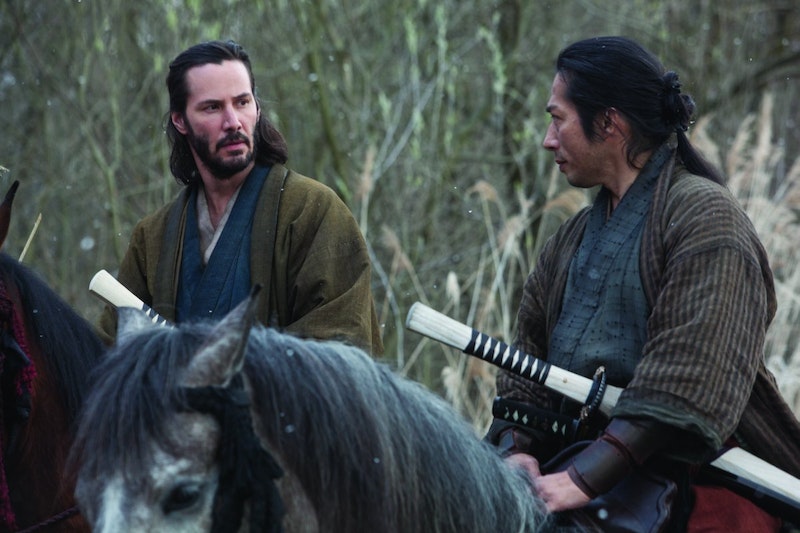 It's said that “to know the tale of the forty-seven ronin is to know Japan.” It's something to chew on, whether you believe it or not. Keanu Reeves certainly did. The actor stars in the newest adaptation of Japan's most enduring folk legend, subject of at least four films in the 20th century. But this version has a few key differences that separate it from its predecessors, and from the original legend especially. Here's a breakdown (with spoilers) of the major artistic liberties, so you can differentiate each version and contemplate their meaning.