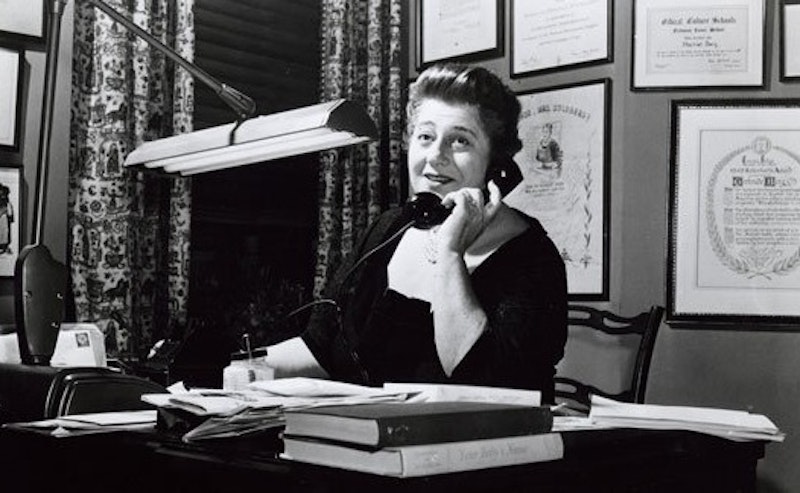 It hurts to say this, but Disney deserves a lot of credit for what they’re attempting this summer. After releasing Up, which I consider to be the greatest Pixar film thus far and a watershed in children’s moviemaking, the studio is now distributing Ponyo, the latest film from revered Japanese animator Hayao Miyazaki (Spirited Away, Howl’s Moving Castle). Miyazaki is a legend in Japan and among stateside animation aficionados, but his status as a bankable entity in this country is less assured. But other than the requisite celebrity dubbing (Ponyo’s stacked cast includes Tina Fey, Matt Damon, Liam Neeson, Cate Blanchett, Lily Tomlin, Cloris Leachman, Miley Cyrus’ sister, and a Jonas Brother), there isn’t a bit of Westernization in sight; Disney appears confident enough to just let Miyazaki’s visuals speak for themselves.

So I’m not sure whether it’s Miyazaki’s relative lack of experience doing movies for children, or maybe just the difficulty of cultural translation, but Ponyo feels like a minor letdown. Visually it’s often beautiful, like the moments when the semi-villain Fujimoto (Neeson) unleashes a pack of anthropomorphic sea waves to hunt down his escaped half-fish daughter, the title character. The story is also a recognizable but effective amalgam of The Little Mermaid and E.T., with a realistic small-town milieu not unlike The Iron Giant. But since it feels like the product of one visionary man’s imagination, it also lacks the deep connections to popular lore that add depth to the greatest kid’s movies. Again, this could be a matter of cultural miscommunication; perhaps Japanese children feel as spoken-to by Ponyo as I do by The Iron Giant and Up. But watching this new Miyazaki experiment, I felt as though the filmmakers were trying to amaze me, not connect with the universal beauty and terror of childhood.

Certainly Sosuke (Frankie Jonas) has a universal-enough childhood, with his overworked father and put-upon mom (Damon and Fey). When he discovers the runaway fish-girl (Noah Cyrus) in the cove outside his cliffside house, it’s completely believable that he would take to her so forcefully. But Miyazaki’s film feels strangely removed from its characters’ motivations; the dialogue is mostly expository, particularly Fujimoto’s talk about the evilness of humans and his magical plans for a revitalized Earth. When Ponyo’s mom, a gigantic shape-shifting goddess entity named Gran Mamare (Blanchett) shows up, this emotional remove starts to feel merely new-agey.

Nevertheless, it’s not for me to say which movies will and will not appeal to children (though my two-year old seemed uninvolved). Perhaps Ponyo will be the foreign crossover that Disney surely hopes it to be, and I’m inclined to laud them for taking the chance.

At the completely opposite end of the movie industry spectrum, Aviva Kempner’s new documentary, Yoo-Hoo, Mrs. Goldberg, about sitcom and mass-media pioneer Gertrude Berg, opens this week at The Charles. From 1929, when her radio show, The Goldbergs, began broadcasting, to her death in 1966, Berg originated our conception of what televised situation comedy is—from the one-room setting to the pastiche of neighborhood characters—and also brought a strong, proto-feminist mother figure into the mainstream. Over the course of her career, Gertrude Berg wrote over 12,000 scripts for The Goldbergs and other shows, on both TV and radio; she was at one point the highest-paid talk show guest in the country; she was voted the second-most influential woman in the country after Eleanor Roosevelt; and she also acted in film and on Broadway. The story of how such a towering figure can be more or less forgotten in the public consciousness animates Yoo-Hoo, and the documentary is a well-researched tour of mid-century Americana.

The short version is that Berg rose to fame by offering people entertainment and solace during the Depression, only to be nearly forced from showbiz at the height of the blacklist. Her alter ego and recurring character, Molly Goldberg, was an accented Jewish mother from an unspecific but universal area just referred to as “The Old Country,” and this universality made her a favorite among all varieties of ethnic families during the 1930s. When TV arrived, she ably adapted The Goldbergs to the new medium and essentially invented all the conventions we now take for granted there, from makeup practices to set design to plot development. When the red scare overwhelmed the postwar entertainment industry, Berg’s friends, particularly an essential male costar, came under close scrutiny and never recovered emotionally or professionally.

Kempner’s film is a just-the-facts hagiography that perhaps leans a little too hard on Berg’s Judaism and subsequently feels at times more culturally specific than its story really is. But Yoo-Hoo, Mrs. Goldberg! is also impeccably edited and informative, and a loving look back at some of America’s greatest and darkest cultural moments. Anyone fascinated by the growth of American mass media and the early-20th century immigrant experience will be enthralled.