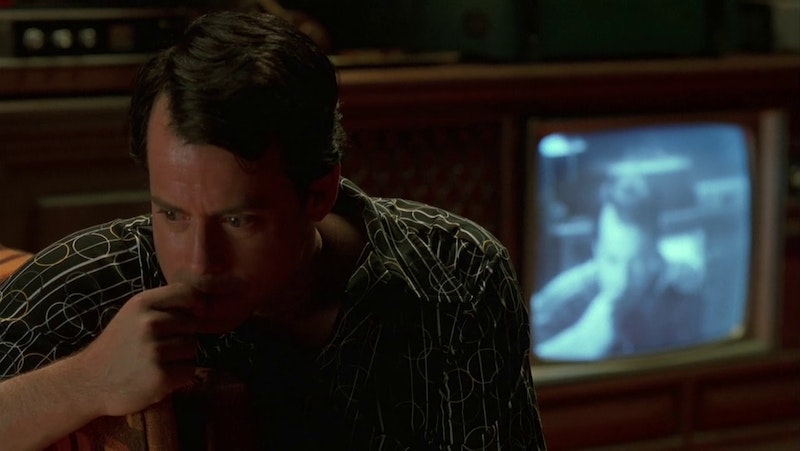 Here’s a fun flick by Paul Schrader that goes hard: Auto-Focus, based on TV star Bob Crane (Hogan’s Heroes) in the 1960s, bludgeoned to death by a tripod in the 1970s. Crane was a ham, and Greg Kinnear plays him with hedonistic hollowness and oink. He’s likely to say: “That’s me—a likable guy!” while getting groped to death. “Fortunate man, yes, I am!” One day on his way to work, long before his infamous murder, Crane meets John, Satan in 1950s leisurewear, played by Willem Dafoe. These horndogs in solidarity light out on a road paved with smut. After an orgy, John turns to Bob with eyelids fluttering. “Where you been all my life?”