Underappreciated as a filmmaking genre. 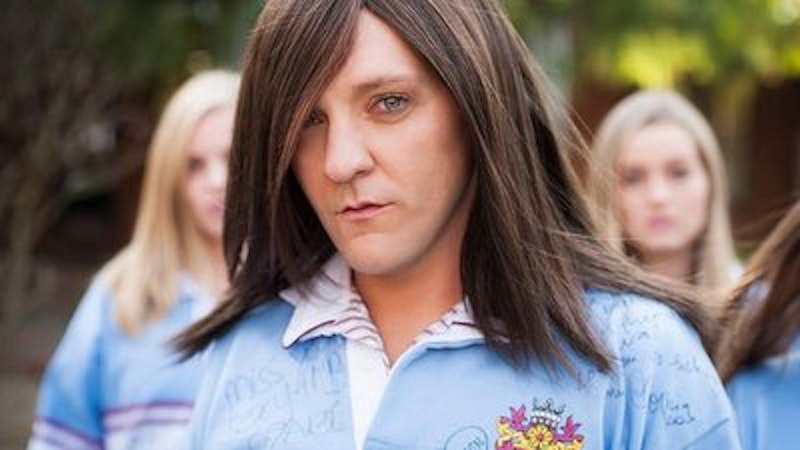 There’s nothing more delightfully distracting and fun than getting lost in a well-made mockumentary marathon. Posing as a documentary that’s pretending to explore a certain subject, this television or film parody genre attracts hard-core fans who can recite dozens of script lines and often incorporate them into daily conversation, creating curious glances from the uninitiated. Like Weird Al Yankovic has done with song parodies for many years, these mockumentary filmmakers, often very talented writers, directors and actors themselves, create scripts that are targeted, engaging and hilarious cult classics.

Though he dislikes the term (maintaining that “his intention is not to mock anyone, but to explore insular, perhaps obscure communities through his method of filmmaking”), Christopher Guest is a forefather of the mockumentary format. He began writing, directing and starring in a series of movies dating back to This is Spinal Tap (1984) which parodies the day-to-day lives of a heavy metal 80s rock band. Guest appeared for a season on Saturday Night Live, starred as Count Rugen in The Princess Bride, and went on to make additional popular mockumentaries including Waiting for Guffman (1996), a comical look at a small town performing a town anniversary play, Best In Show (2000), A Mighty Wind (2003) and For Your Consideration (2006). Guest, who frequently co-writes with Eugene Levy, has a troupe of regular actors in many of the films, including Catherine O’Hara, Fred Willard, Harry Shearer, Jane Lynch, Bob Balaban, Parker Posey and others whose work together on many of the films has an ensemble feel to it.

I’m working my way through the above films after randomly coming across Best In Show (which parodies the Westminster Dog Show) on cable one day. Guest (married to actress Jamie Lee Curtis) is hilarious as both a writer and an actor.

The obvious TV mockumentary series popular in recent times include The Office, Arrested Development, Modern Family and Parks and Recreation. But a lesser-known HBO series I’ve been following started with Summer Heights High (2007) and was written and directed by Australian actor Chris Lilley who also stars in the series. He plays three parts in the show: a private school girl, high school drama teacher and delinquent student. Lilley also composes music and choreography for the series, which was followed up with additional mockumentary high school life series he’s created: Angry Boys (2011), Ja’mie: Private School Girl (2013, a spinoff of Summer Heights High) and Jonah From Tonga (2014, another spinoff from that series.) I hope drama teacher Mr G gets his own show, since he’s the only one of the three main characters from Summer Heights High who hasn’t gotten one, and he’s my favorite.

“Just because they’re not real documentaries doesn’t mean you won’t learn anything,” according to Louis Peitzman in his collection of “31 Mockumentaries You Need to See Before You Die.” The filmmaking form must have arrived since it has an official IMDb article ranking 15 mockumentary films from best to worst. Christopher Guest and his films make the list multiple times, whether he likes the genre title or not.