The producers of Avatar are hoping that more expensive = greater profits, but recent history hasn't shown that to be true. 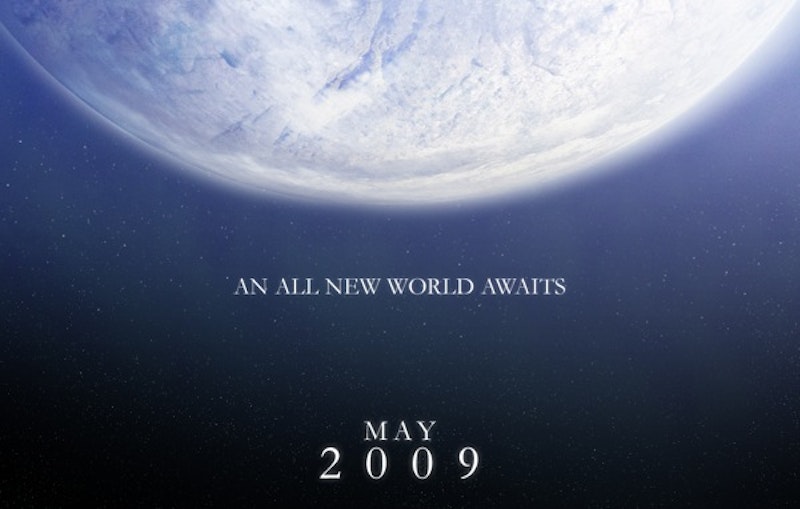 If you haven’t heard of Avatar, James Cameron’s upcoming monster of a movie—not monster movie—then you will soon enough.

Avatar is a sci-fi picture starring Sam Worthington and Sigourney Weaver, produced by 20th Century Fox. It will have lots of special effects and be in 3-D. It is also, most importantly, expensive. Apparently the movie cost $240 million to make. (I’m not sure if that counts marketing and distribution; if it doesn’t, tack on at least another $100 million). I’m going to ignore the money specifics, because frankly in Hollywood that gets dicey (Universal paid more to distribute Brüno that the movie cost to make, making box office numbers a little less than relevant).

Big budget movies have a rocky history. Some big gambles pay off while others do not. Today, however, it seems the big budget original movie is falling out of favor. Sure, X-Men, Transformers and Harry Potter are enormously expensive, but those are based on books, franchises and prior box office success, guaranteeing an audience, however small. Avatar is straight out of the blue, out of the mind of James Cameron, making its production budget all the more confusing. Also, many of the most successful movies of the last 10 years cost little to begin with—Borat, The Hangover, Little Miss Sunshine, Juno, Blair Witch Project, My Big Fat Greek Wedding, Slumdog Millionaire, among many others—and thrive in theaters based on word of mouth. It’s hard to harness word of mouth and turn that into dollars; just ask the producers of Snakes on a Plane. Not that 20th Century Fox isn’t trying: they’ve begun the publicity blitz now, six months before its release, showing clips from San Diego to Amsterdam.

So when Hollywood blows a few hundred million on a new project, my first instinct is to call them idiots. But then I quickly pull back. Special effects cost money after all, and proven actors and directors do as well. Let’s face it: money guarantees a certain level of competence. For a risk-averse industry, paying up makes some sense.

So I refine my position. What really upsets me are big budgets for bland projects. In recent memory the most notorious example is Evan Almighty, a sequel of sorts to Bruce Almighty (but not really, since it lacked Jim Carrey). Costing over $200 million, Evan didn’t come close to that in theatres, a complete bomb. Why overspend for mediocrity?

No, the best big budget films strive for new heights: new technical feats, novel storylines, brave performances. My favorite example in history is Jacques Tati’s Play Time, a sequel to his earlier films Mr. Hulot’s Holiday and Mon Oncle which, when it was released in 1967, was the most expensive movie ever produced in France. Tati literally built a city to film in (only to have it thoughtlessly razed after production for a highway) and spent himself into financial ruin to make it. When it was released in theatres, critics and audiences hated it and Tati was finished. But today, Play Time stands among the most brilliant films in history. It follows Tati’s character, Mr. Hulot, around a modern Paris, as he interacts with its characters and architecture. There is almost no dialogue and virtually no close-ups. The buildings and abstract human interactions tell the story. Its ambition is gripping.

When I read about the migraine-inducing price tag on James Cameron’s new project, I think of Play Time. Will Cameron show me a world I’ve never seen before—or, just as well, our current world in a way I could never imagine? He must know that, with that enormous ticker price burned in the minds of viewers, this is the standard against which he will be held.

Avatar does not even need to be pleasurable. Certainly many of the most important films in history were not pleasing to critics and audiences at the time of their release. It would be fine if I misunderstand it; maybe in a few years I will get it. But for something that costs $2 million a minute, at the very least, it better be interesting.