A Most Shabby Movie

Who needs another film about organized crime? 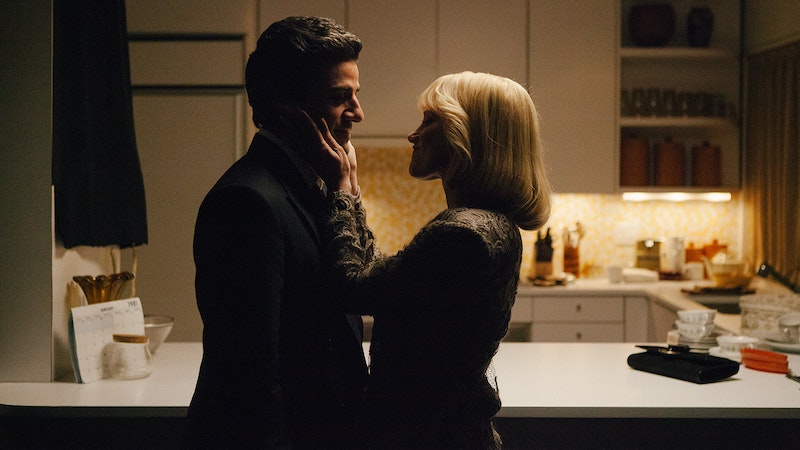 A Most Violent Year is a movie that doesn’t need to exist. This is no one’s favorite, although it’s not a disaster. It’s a middle-of-the-road movie that’s competent but completely uninteresting and unoriginal. We have enough organized crime films: the genre was perfected most famously in The Godfather, and later The Sopranos. No more! The mob formula is now boring and there are no more lessons to be learned, so why did anyone think we needed another Michael Corleone clone? Oscar Isaac is repellent and unconvincing as Abel Morales, another asshole who just wants more money and power. I thought Isaac was excellent as Llewyn Davis in Inside Llewyn Davis for the same reasons he’s awful here: he’s off-putting, arrogant, and has no taste. That was exactly what the Coens’ movie was about, a story rarely told: the nasty and cynical artists at ground zero of the zeitgeist that get passed over and forgotten by the more lucky and talented contemporaries (in Llewyn Davis’ case, Bob Dylan).

So few movies star such an unlikeable and abrasive person that in the end fails completely—that’s an interesting idea. In A Most Violent Year, Morales’ might’ve been more compelling if his tacky Corleone tics and lame, basic ideas about what it means to be a successful man were ripped apart and mocked in his eventual undoing. But all we get in the end is a lukewarm and wrong-headed “lesson” when Julian, an employee Morales screwed over, shows up at the end and shoots himself in the head in front of Morales, his wife Anna (Jessica Chastain, who’s the best at working with what she’s got here) and his attorney Andrew Walsh (Albert Brooks, who is so wooden and unnatural in his delivery and body language that it felt like all of his dialogue was looped in post). The lesson is power comes at a price, sort of… I mean, you just watched someone die, on your new property no less. The three of them just sort of loiter around and the movie ends.

Who is the target demographic for A Most Violent Year? People that see almost everything that comes out? I realize that these kinds of movies are merely stopgaps and filler to keep a mob movie option in theaters, but man, what a shameful thing to be a part of. I know everyone has to work. But there’s not much you can do with a lousy script. It’s well-shot and decently directed, but the characters are painfully uninteresting and vaguely familiar, like gray personality paste. Strings of scenes of people talking about deals and getting screwed over and the cops and legal and money and power are so lame, especially when it signifies nothing. Isaac is excellent at playing a prick and making his character unlikeable, and when applied to a nuanced and fresh take on another well-worn formula (the 1960s, New York, & folk music), it’s pretty exciting. Here, it’s just annoying.