10 Reasons Why Jim Jarmusch Is Cooler Than You

This filmmaker is the last of his generation to stay true to his roots. 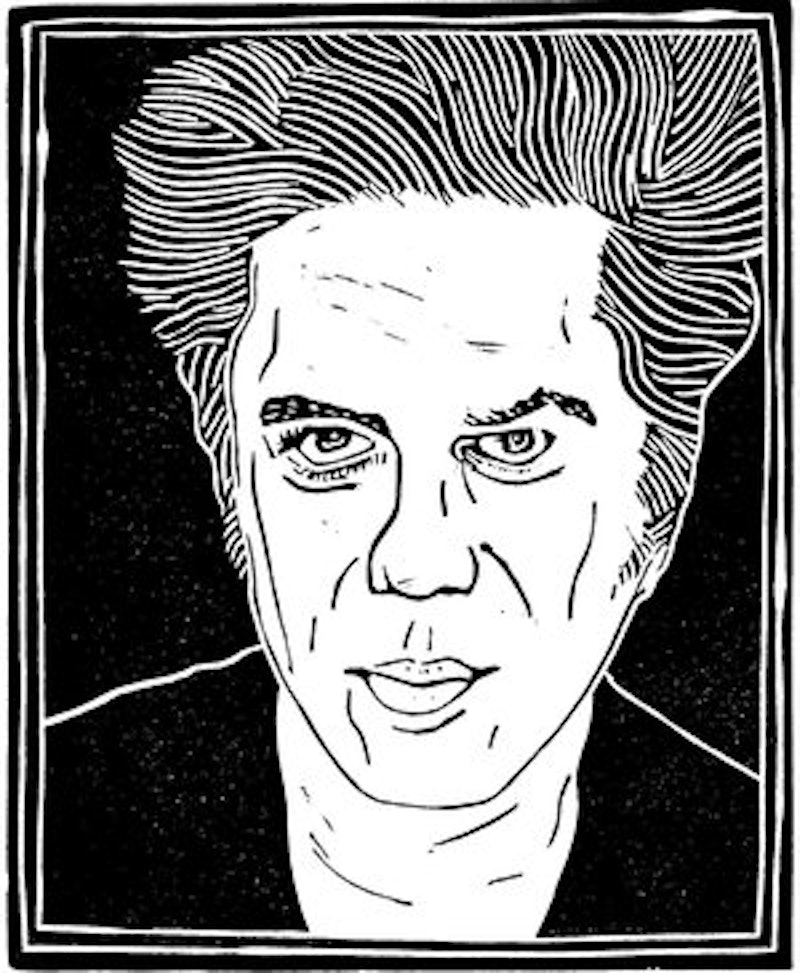 Jim Jarmusch’s 1984 film Stranger Than Paradise started a renaissance of American independent filmmaking. While indie peers David Lynch and Steven Soderbergh stopped making movies and Spike Lee and the Coen Brothers merged with Hollywood, Jarmusch is the last of his generation to stay true to his roots. His 12th feature film, the vampire themed Only Lovers Left Alive, will be released in early April. At age 61 he’s maintained his creative autonomy and outsider edge. Here are 10 reasons why Jim Jarmusch is still the coolest person on the cultural landscape.