What’s the Problem With Whoring? 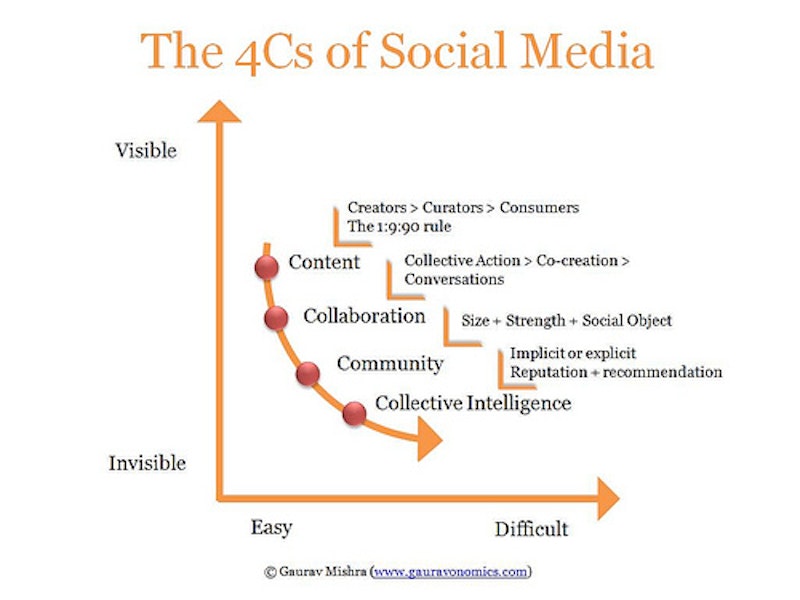 My favorite place to find something about which to rant is Sunday’s New York Times.

I wake up, get some coffee and head out to my shady deck in my pajamas. This week I was lucky enough to get a Sausage McGriddle and hash browns delivered by my hubby. Inevitably, I read through the entire paper and find one article that just sticks in my craw. Today’s rant is about bloggers and money. The NYT ran a piece in the “Week in Review” section under the “Ethics” heading titled "Now in Blogs, Product Placement," which begins with, “Welcome to quid quo post,” and goes on to talk about how some bloggers are writing about products they were given for free (GASP!). Here is a tiny excerpt, so you can get the drift of the piece:

As blogs take their place alongside traditional media, their writers must grapple with how to take advantage of moneymaking opportunities, steer clear of federal regulations—and remain their ornery independent selves. The promise of a blog lies in its unfiltered voice. Yet the lure of profit is no less powerful for the Web-only writer than for the print reporter. It’s just that most print reporters operate with at least some institutional oversight.

The case in point is a blogger who wrote about a vodka brand after receiving a bottle of vodka.

Um, hello, wouldn’t you? (I would, but only if it was Grey Goose and included a jar of big olives.)

Have I written stuff in exchange for product? Not really. I generally only write product reviews in exchange for money because I can turn money into sugary kids’ cereals so that I can have the chance to go head to head for the last bowl of Cinnamon Toast Crunch against my seven-year-old. But, yeah: if Apple emailed me and asked for a review of the iPad? I would. Including snotty comments about the douchey title they picked out for it. I’m a sellout, then? Okay by me.

I believe there is a way to be a blogger and maintain my “ornery independent self” and still buy cereal. I believe there are hundreds of thousands of bloggers who are writing product stuff in exchange for product and I say, hey, it’s a free Internet and if people want to do that, why not go for it? I do believe in disclosure. If someone gives me something for free, I say I got it for free (or got paid to write it) and then I give my opinion. I’ve never written something falsely complimentary because I was given a product.

An extreme example: on Wednesdays I write “Hump Day” posts for my blog that are paid for by sex toy companies. My readers know I get paid, and still choose to read these posts. There is a way to be paid and still be honest (especially when musical vibrating panties are involved.) ABC’s The View hired me to blog for a month about the show—and I took the gig only because I was allowed to be honest about my complete distaste for Elisabeth Hasselbeck.

What I think the traditional news print media doesn’t understand yet about those of us they seem to enjoy depicting as “independent rogue bloggers” is that we are publishers just like they are. Now, I’m no New York Times, obviously (though I would kill for hot gay guy ads that somehow smell good even though they are made of newsprint … mmmmm), but I am a small publisher running a small business. I sell advertising, follow traffic stats, receive pitches, etc., and I manage my publication in the way I see fit.

Embrace the new media, print guys. We get paid to tweet on Twitter now; we just include a little hashtag that says “#ad” and bam! People know it’s an ad. And by the way, New York Times? I read a one-page “article” about the new Toy Story 3 coming out this week and guess what was on the next page? A one-page ad for Toy Story 3! Coincidence, or conspiracy? My point is this: advertising and editorial have been hanging out together longer than salt and pepper.

Yes, I understand the point made in the article that the difference is editorial oversight. But I’d argue we have oversight as well as bloggers by our readers. Are people going to read a blog that does nothing but review free products every day, all in a positive way? No, and even if they do, so what?

Unfortunately, there’s a bunch of mommy bloggers out there sort of messing up the works in accepting free swag and hawking it for free instead of charging for posts. Some bloggers think free stuff is cooler than money, apparently, making it tougher for those of us who use writing to make a living. The swag hags and their accompanying Twitter drama have dragged down the entire group of intelligent women who are home raising kids and writing, so much so that I can’t even stand to hear phrase “mommy blogger” anymore and I actually cringe if someone calls me one. So I get the negative, but for me, having a venue that women of previous generations didn’t, including the ability to earn money for our families and not get hassled by nitpicky print editors? This positive far outweighs the negative.

We are all whores in one way or another, whether it’s for a company, to sell ads in a print publication or for blog post money.

My goal is to continue whoring in as much of an ornery, independent fashion as possible.