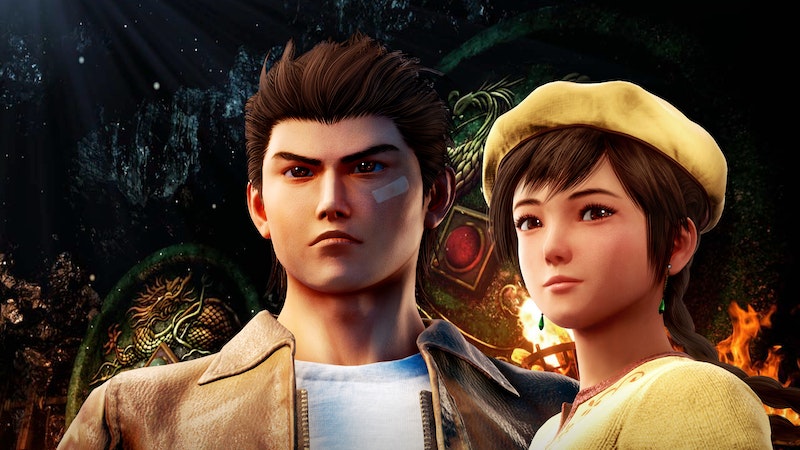 I remember playing Shenmue on the Sega Dreamcast as a teenager, along with its sequel. At the time, it was a unique experience. Almost 20 years later, fans finally crowdfunded the third installment. In some ways, Shenmue 3 is impressive. It replicates the feel of its Dreamcast predecessors and feels like a continuation of Shenmue 2. However, since nearly two decades have passed between the release of Shenmue 2 and 3, it’s difficult to ignore the lack of advances in game design and technology. Worse, the game doesn’t progress the story in any meaningful way. This game serves as yet another cautionary tale about Kickstarter zeal in the same vein as Mighty No. 9.

Shenmue 3 feels like a time capsule of Dreamcast era design. Some quality of life improvements are there, but it isn’t the evolution one would expect after 20 years. The stagnant feeling extends to the narrative as well; Shenmue 3 covers plot beats that were definitively addressed in the previous two games. Minor characters from previous games return, removing the sense of closure their departures had brought. Ryo hasn’t internalized any of the warnings that the more wise characters have made in regards to his quest for revenge.

Shenmue 3 asks the player to grind far more than its predecessors as a way to extend the game’s length. You’ll have to make sure Ryo eats frequently and for that you’ll need money a lot more often. Splitting wood is an option, but you’ll realistically be playing Lucky Hit and driving forklifts again, spending many in-game days just racking up tokens that you’ll use to buy prizes to sell back for cash in a needlessly convoluted manner.

The passage of time has made the flaws at the franchise’s core more obvious. The original games were criticized for self-indulgence, which only made sense to me when I picked up Shenmue 3. Much like the first two, it makes few concessions to the player. The player’s desire for closure will be frustrated, as the game ends with a nod towards a fourth game, including an in-game letter from director Yu Suzuki stating that he’ll never give up on Shenmue 4.

The optics are mind-boggling. Players waited nearly 20 years for this game, one that required an entirely new way of funding to bring it into existence. But the game lacks the awareness of what exactly was at stake. The original Shenmue was a lavish production, costing Sega an enormous amount of money to produce. But now, it’s the Kickstarter backers who’ll have to judge whether or not the game was worth their pledges, especially since Suzuki has said in interviews that he’ll need two games to finish the story. I think only the most dedicated will back Shenmue 4. I can’t wait again; a single franchise isn’t worth it.