"You will be called a bitch. It's okay." 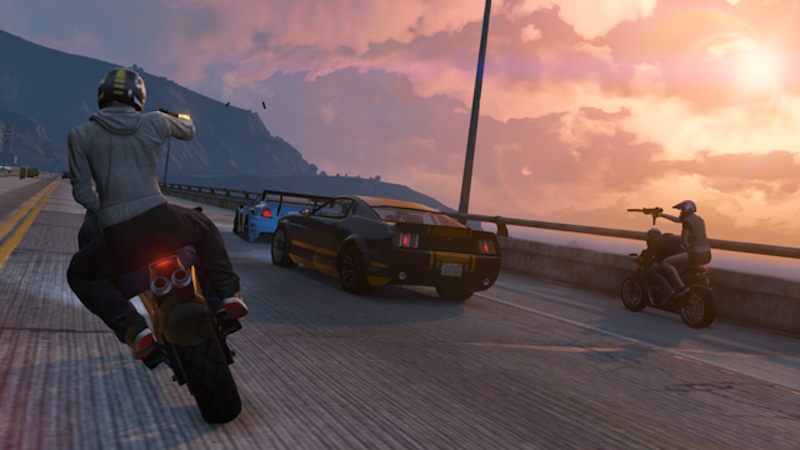 I’ve been avoiding playing video games online for a long time. I used to enjoy it—when I was 14 I’d play Left 4 Dead for hours every day after school. My friend Emma and I would spend countless weekends sitting in her basement, sprawled out on the couch killing zombies and squealing into our headsets. When we’d play online together, I never remembered feeling intimidated to play games online until I realized Emma and I were usually the only girls playing on the server. After that, I began to notice how we were treated. Guys would ask me how old I was, where I lived, or if I had a boyfriend. Sometimes I was met with hostility if I chose not to answer. I’d be called a faggot every 10 seconds, or berated because I was a “girl” and that was why I sucked at shooting. I got sick of it after awhile and so avoided playing online, unless it was with friends. Over this past weekend though, I’ve been staying at home and my PS4 is back in Baltimore. My brother had brought his Xbox One home with him and he was gone all day Friday, and out of sheer boredom I picked up the controller and decided to play GTA V online for the first time. These are the 12 things I learned after playing for five hours: