In Defense of Let’s Play

Cinematic playthroughs are the future. 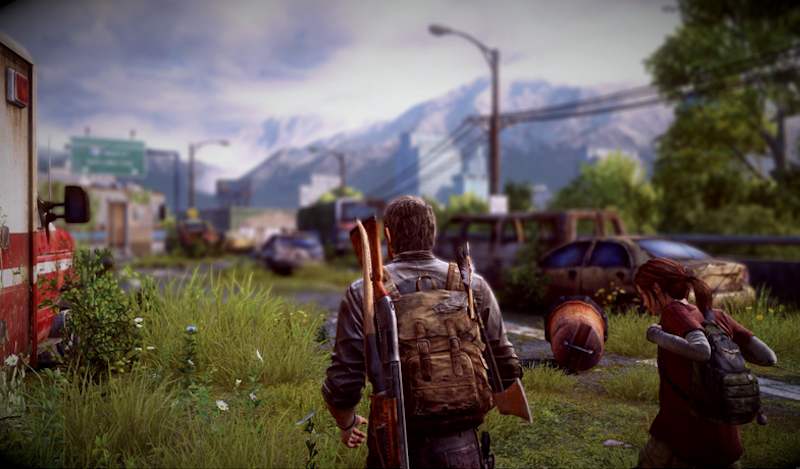 I grew up watching my brothers play video games I knew I’d never touch. There are a lot of titles that I’ve never actually played: Deadspace, Bioshock, Gears of War… and on. Although not holding the controller, I was an active participant. I’d sit as close to the television as possible and scan the levels for anything my brothers may have missed, or point out certain weaknesses during a boss fight. I’d sit with them from start to finish, and played those games despite never pressing a button. This was my earliest experience to the concept known on YouTube as a “Let’s Play.”

A Let’s Play is watching someone on YouTube play a video game. The content is usually less than 30 minutes, accompanied by the YouTuber’s thoughts/feelings/reactions to the gameplay. A lot of Let’s Play videos are casual: some are tutorials to help other gamers find certain Easter eggs, pass a difficult level, or where to find certain items. A lot of popular players are best known for their humorous content; their boisterous reactions coupled with random ramblings entertain their audience.

I’ve no problem with Let’s Play videos. The videos are great for a lot of reasons: if you don’t have the game you can just go to YouTube and watch someone else play it. It’s helpful for games that are console exclusive, or if you don’t have the cash to spend on a game right away. But I’m incredibly picky with Let’s Play videos. I prefer to watch videos that don’t feature the user speaking, making mistakes during gameplay, or taking too long to complete a task. I mumble, “no turn around” or “you missed that ammo."

Since many Let’s Play videos are “in the moment” and unedited, the format is laid back. There’s another subset of Let’s Play videos that I recently came across: the cinematic playthrough. The essential gameplay hasn’t been cutout, so it’s not like watching a mash-up of important cut scenes from the game. It’s polished, strategically edited, and detailed. It plays more like a movie or television show, and drastically different from the traditional Let’s Play.

The Last of Us has made headlines since its release in 2013. Known mostly for its dynamic storytelling and narrative content, it’s one of my favorite games. YouTube user Grant Voegtle has taken the game and played through it, but it’s clear that his approach doesn’t distract from the game. It enhances the experience. For example, the camera panning across the post-apocalyptic environment is smooth and creates a beautiful transition from actual gameplay to add depth. The gameplay coupled with the cut scenes from the game are edited in a way where it isn’t jarring, and it all feels very organic.

The cinematic playthrough of The Last of Us is different in that it still features gameplay and cut scenes, but marries the two so that they work with each other. It’s a masterpiece. I’m not missing on any important dialogue that’s usually featured during play, and there’s context for when a cut scene plays.  There’s no commentary, no giant pauses to figure out what to do next, and no re-trying the scene over again because Joel died. Cinematic playthrough is a great addition to the Let’s Play community.

In all honesty, I’d rather watch 30-minute chunks of beautifully edited cinematic playthrough videos as opposed to the “natural” feeling that comes from a traditional Let’s Play. I still get the same experience, but it’s enhanced.