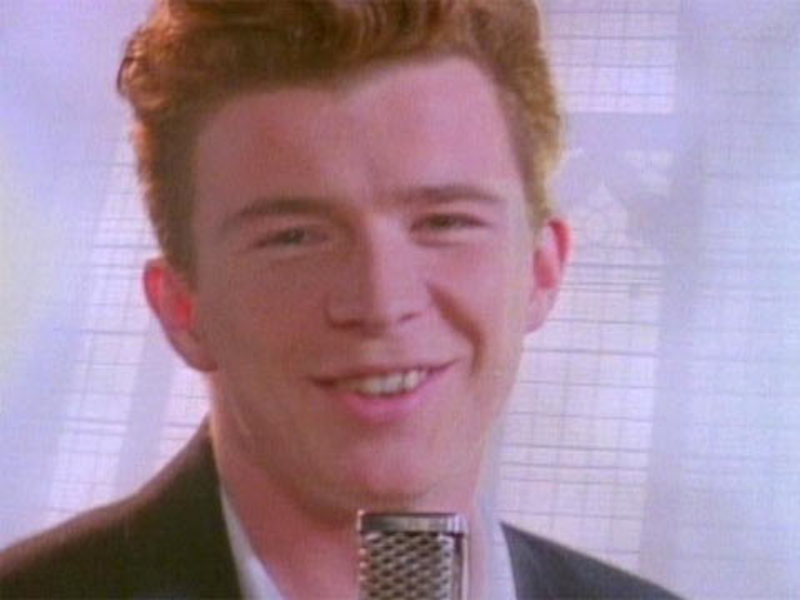 A meme is meaningless to your mom. But for Keanu Reeves, Nyan Cat and the Three Wolves Howling at the Moon, it’s a lifestyle. Before the rise of the Internet, meme was a word that was used rarely. And for good reason. How often would things spread quickly even 15 years ago? But now, thanks to the Internet, memes happen on a nearly daily basis. So much so that the Webby Awards, which are known as the Oscars of the Internet, now has a category for the best memes of the year. Everyone from those attending the top online schools, to business executives, to teenagers are logging on to see which meme will win.

Here’s a rundown of the finalists, as reported by the Huffington Post. The first is the much beloved “Nyan Cat,” which is simply a video of an animated cat with a poptart-body flying through the sky and trailing a rainbow. The cat repeatedly says, “Nyan, nyan, nyan,” and the whole scenario is as trippy as it sounds.

The second is Minnesota congresswoman Michele Bachmann’s eyes transposed onto the images of other people. This meme started because an unflattering photograph of Bachmann graced the cover of Newsweek. People decided it would be hilarious to put her “demon eyes” on other celebrities: everyone from Michelle Obama to Brad Pitt has received the Bachmann send-up.

And then there are the fake texts by Hillary Clinton, in which images are paired with Mrs. Clinton using texting language. The meme was so popular, that Mrs. Clinton actually texted the founders, Adam Smith and Stacy Lambe, and ended up letting them take a snapshot of them with her. At that point, Smith and Lambe decided that they had reached the peak of what the meme could offer and stopped generating new content.

And, finally, there is the cartoon image of noted physicist Neil deGrasse Tyson putting his hands up, with the text, “Watch out, guys, we’re dealing with a badass over here.” The image is usually paired with mundane or not-very-bad actions, such as driving 27 mph in a 25 mph zone. It therefore becomes an ironic commentary.

What do all these memes have in common? Well, first, they are all funny. And, second, they all spread very rapidly, making them of interest not only to everyday Internet users, but also to marketers and advertisers. After all, if a buck can be made by getting people’s attention, it will be made. The question for you, if you like design and the Internet, is how to get on board. In fact, there are growing courses on the subject. For example, many of the top online schools now offer MBAs in Internet marketing, as noted by U.S. News.

Memes are indubitably awesome, but they can also turn into a satisfying and fun career—sort of like the 21st century version of a copywriter or a magazine layout designer. So it may be time to join the Internet party.