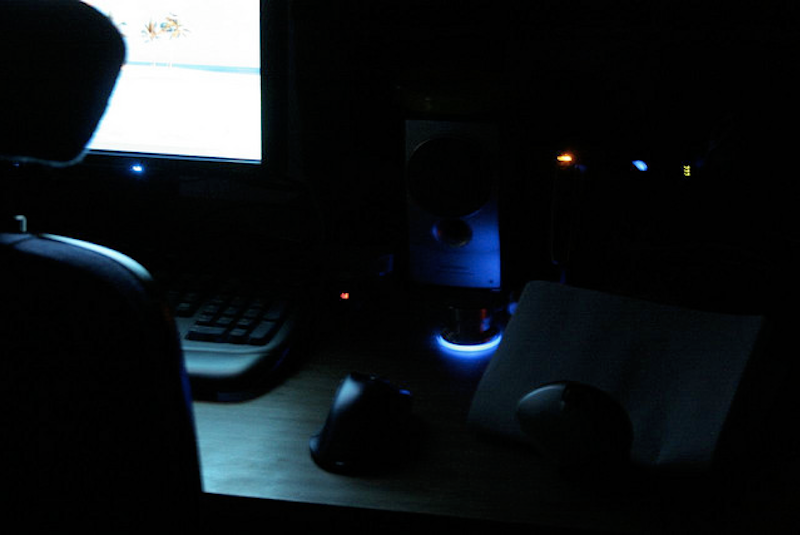 Communities are an important part of online games, whether it’s mmorpg or not. Communities can make or break a game. If no one likes the game enough to play, development turns stagnant and if it’s an MMO, the game typically dies before a private server is even pushed into alpha. Regardless, any game with online play needs a community to keep it in play no matter what the size. However, I’m finding it difficult to find an online game with a community of people that isn’t comprised of self-important asshats. That’s an issue for me, one that’s leading me toward solo play.

I’m not new to online gaming. I’ve seen two different decades of it. While it might sound like online gaming communities have been going down the toilet, most were already there to begin with. Problems range from spam bots selling items or gold for cash, to bots leveling and grinding nonstop for a player who just wants to have a badass PvP character. It’s like the joke about campsite that turned into a counterstrike match; think of it more as a cesspool where a gaming community sprouted up. I’m not going to wax poetic about the “good ol’ days” because they were far from it. The good ol’ days never happened.

I’d say I’m getting fed up with crap communities in the online games I still play, but that isn’t true either. Rather, it’s more that the newness and shiny wrapping has come off, the “I wanna play you” tinted glasses are getting scratchy, and I end up noticing any issues with a community the more time I put into playing a game.

If I really like the game but not the community, I avoid joining parties and do everything from quests to hunting solo as much as possible. Solo play is fun when you’re just there and not playing to make someone else happy or suiting the needs of a clan or guild. The best part would be keeping the spoils all for myself. But the matter of playing an online game by myself seemed to lack sense. A quick fix would be to convince one of my friends to join the game I was playing; with the promise of helping them power level and catch up to where I’m at. This is typically an exercise in futility.

Inevitably, in every game I play, I end up just going solo no matter how well my initial encounters may have went. Players get bored and leave, or I leave them. This leads me back to a path of solo play. Between bots and non-English speakers peddling me gold or items, or clan/guild leaders trying to add more players to their member list simply to show off, what other option is a player left with aside from going it alone?