Return to the N64 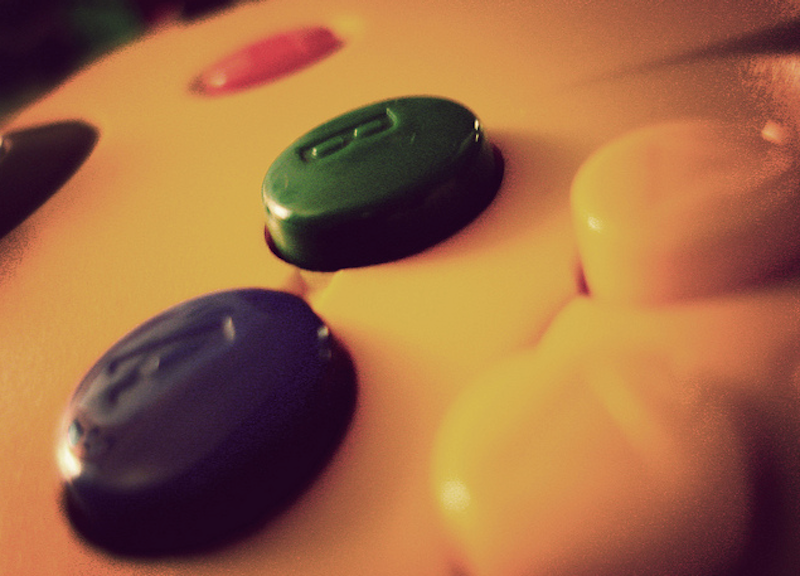 Permit me, please, to revisit the late 20th century. Super Mario 64 is the most memorable video games ever released, at least in this writer’s opinion. Its innovative 3D design rendered it a model for games throughout the fifth generation and its gameplay set a new standard for Nintendo developers. The story was simple but detailed enough to hold the attention of any gamer. The small details though, like Mario’s high-pitched laugh or the occasional secret level, are what made Mario 64 stick in head of any 1990s kid.

With 120 power stars to obtain, the game is surprisingly lengthy. Only 15 courses are playable, but because they’re so intricate, it requires countless hours to complete them all. All different types of colorful enemies dot the landscape, including Goomba’s, Koopa’s, and Boo’s. The boss battles are evenly spaced out and the accompanying challenges are splendidly tricky. The color scheme pops out at you and the mechanics are intuitive, making Mario 64 easily one of the best platformers ever. Really, the only thing missing from the game is Luigi.

The N64 harbored many classics like Mario 64 (though not many were up to its caliber), and sadly the system is slowly being forgotten like all of its counterparts. Not many people still play the out of print, obsolete block of plastic that is the N64, which makes sense, since a lot of its most popular games are now available on the Wii through digital download. Even if you can play Mario on any up-to-date, high tech system that Nintendo makes now, or will make in the future, it won’t be the same unless you’re using the iconic three-pronged controller.

Granted, there are drawbacks. At first, blowing the dust out of each cartridge before playing didn’t seem like that big of a deal, or a least I didn’t remember that way. Could be I’ve gone soft, because constantly shutting the system on and off, removing the game, and blowing into it is more tedious and tiring than running a mile for gym class. Also, storage is a pain. Instead of having a nice, neat stack of DVD or CD cases, I have a box filled with plastic trapezoid-like cartridges that must be completely emptied in order to find one game.

Sure, there were a bunch of atrocious games, but let’s remember the classics. For every Glover there was a Banjo-Kazooie and for every Superman there was a Star Fox. Rare developed many revolutionary games for the system, including the legendary Golden Eye, which changed the way first person shooters were perceived. Golden Eye, oddly enough, may be the reason I’m writing this article. Nowadays, first person shooters dominate the market and clog GameStops everywhere. Call of Duty perennially outsells its past version even though it’s essentially the same game. The industry has gotten boring, and that’s why I’m going back to my N64.