The Ramifications of S.978. 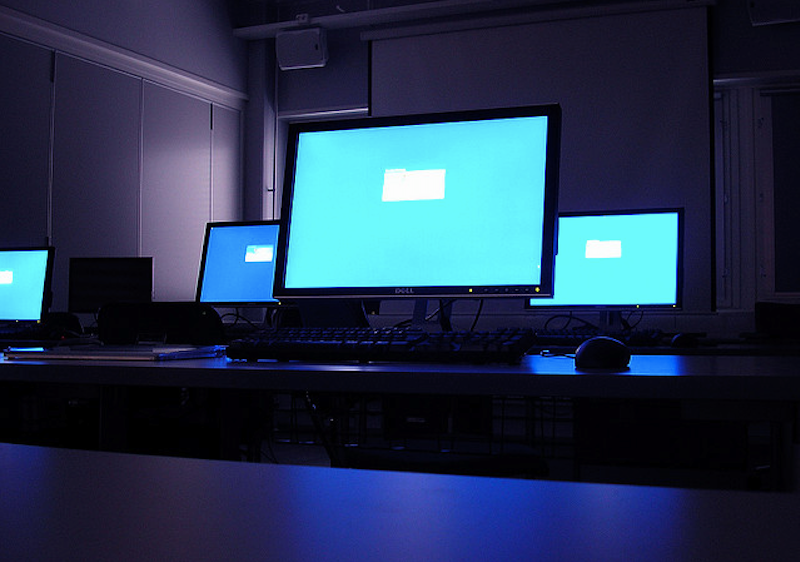 Can anyone remember a time when streaming video was awful? Seriously awful, as in having to install Real Player or some other now obscure software to watch video over the Internet, streamed to your screen in crappy resolution? I do. Granted, streaming video has come a long way. We only need a FLASH supporting web browser to view any sort of video stream. Indeed, the whole technology has come along way, and much like the VCR and radio, has become loved by many, yet hated by those who’d refuse to adapt unless it saved them from bankruptcy.

There are scores of websites dedicated to streaming video, ones that thrive on the success of streaming video and use this technology to generate revenue. It goes way beyond sites like YouTube or Vimeo. Services like Skype have been used by families of soldiers serving in “conflicts” by allowing the troops to see their loved ones while they talk to them and have been invaluable in that sense of preserving one’s senses while fighting for one’s nation.

Video streaming has been advantageous for movie studios as well. How many trailers have they pushed out onto YouTube, skirting the everyday user agreement the rest of us have to agree to, while holding onto the rights to the content of their trailers? How many subscribers are there that use Netflix or Hulu to watch movies and TV shows, streaming them to their laptops, computers, and video game consoles? We’re all still sitting through advertisements and trailers before watching what we set out to see. On top of that, studios act like services like Netflix don’t pay them for the content before distributing it.

Streaming video is also important to the Internet radio end of the spectrum; with users who know what they’re doing able to provide a live stream of content to friends and occasional strangers at the cost of eating up their own bandwidth—which we don’t get much of in the U.S. How many people have more than one megabit of bandwidth to use? I know Hollywood would like to sell a tale about how we’re all copyright pirates, and that we all have enough bandwidth to stream a copy of the latest blockbuster to everyone in the world, but most of us have barely enough bandwidth to stream a decent quality video channel to one person—and the quality would go down severely if you wanted to stream the same video feed to multiple people.

Which brings me to the arguments of why you need video streaming to remain legal. One, Hollywood can’t do the math properly without lying. Two, It’s for our troops; you want to be a good patriotic American, right? Three, we all love seeing the President make his regular YouTube address to the public. If streaming was illegal, we’d all have to rely on networks like Fox News, which in the previous decade secured the right to lie to the American public through an Appellate court. There are numerous reasons to side with new technology while telling the Beatles to adapt or become so obscure that only hipsters would know who they were 50 years from now.

This improving technology has allowed obscure individuals to become big-name stars. The technology supplements or generates income for many average people. It’s so rapid that the economic models have become outdated. A lot of smalltime game developers have seen huge success in the sales department after fans recorded video of gameplay and uploaded to their favorite video streaming websites (case in point: part of Minecraft’s success comes from this). Soon Congress will begin discussing an existent bill that would make video streaming a felony. People abroad would no longer be able to see their loved ones in the States. A lot of people would have to seek new employment, sponsors, and partners or affiliates. The government would steal the chance to censor current events further before the people are allowed to see them.

But haven’t we always supported copyright protection? Not true: in fact, when Hollywood complained about the VCR, Congress told Hollywood to adapt or perish. That wasn’t the first time. Congress has a long history of siding with new technology and innovation. What this current bill does is an about face from the direction Congress used to take. Streaming video technology hasn’t gone far enough, and yet is already a valuable tool for education, communication, and entertainment. The criminalization of streaming video would not only be disastrous for those who need it, but would kill off thousands of the start-ups that are synonymous with the American Dream; start-ups that could become the next Yahoo or Google.