It's Just a Game 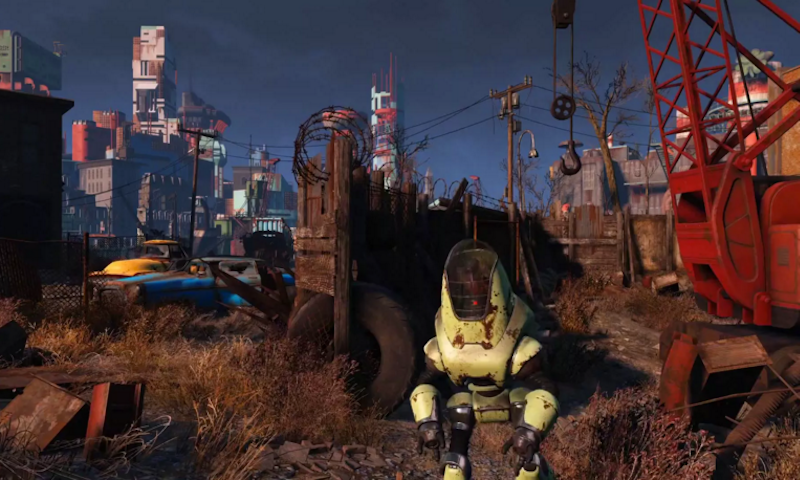 I sent five texts to my partner about Fallout 4 hours before the game was released to the public. I threw my phone down and waited impatiently for his response. “It’s just a game,” he wrote back. I frowned, but he was right. My undying interest in this franchise didn’t elicit the kind of reaction I’d wanted. This is my partner in nerd-crime! We were supposed to get excited about the same things together. He’s not as invested in certain video games, just like I’m not particularly fond of certain titles he chooses to play.

It isn’t unusual for me to get incredibly excited about video games or related merchandise. “Incredibly excited” is an understatement. There’s a difference between liking something and being obsessed with it. I latch onto something and consume everything there is to know about it until I’m a walking beacon of useless information. I know more about the politics that fictional space governments use in Mass Effect than I do about politics in real life.

When the final DLC for Dragon Age: Inquisition was released in August, I was a mess. I subjected everyone around me to passionate ramblings, but no one reciprocated my enthusiasm. After I had finally beaten the DLC around one a.m. I called my partner immediately. He was confused as to why I was calling him so late, but he could barely even get a word in before I started spewing my feelings. The sheer intensity of my emotions was embarrassing. As I droned on and on, he repeated the same phrase after I had finished: “It’s just a game.” Once again, he did not share the same interest in this franchise as I did.

In my 3D modeling class, there are men who’ll stand around and gush about Assassins Creed Syndicate and I won’t participate in the discussion. If they start talking PC specs, I slip into a boredom-induced coma. As soon as you mention the N7 shirt that I’m wearing however, I become animated and won’t shut up about Mass Effect. I’m not alone in how I choose to handle my obsessions, but at times I get concerned and begin to feel juvenile.