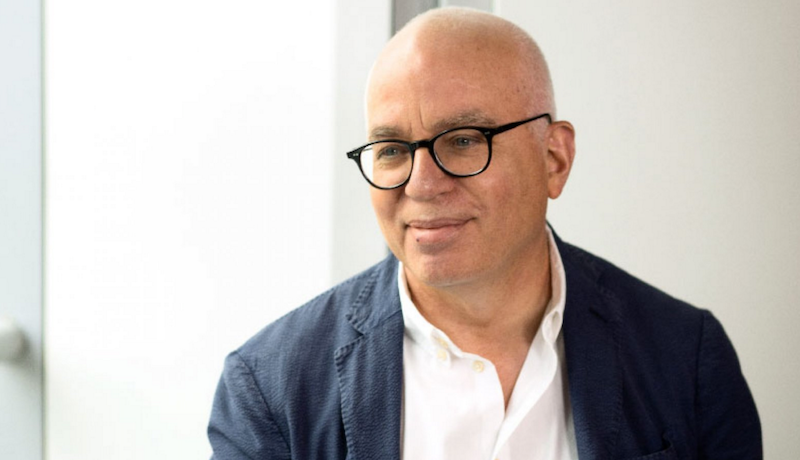 Despite apology tours, layoffs, and a promised political overhaul, “Gawker is still Gawker,” says Michael Wolff, writing for USA Today on Monday: “The multimillion dollar gossip and bile website, reined in the worst of its antisocial behavior this summer after a widespread backlash over the particularly sadistic pummeling it gave a publishing executive without public position or profile using details of his private life leaked to it by a would-be extortionist.”

No wonder Wolff has a bone to pick with Gawker—from February 7th: “Awful Michael Wolff’s Awful Girlfriend is Pregnant.” What? I appreciate Gawker’s nastiness in small doses, but only when sprayed on the right people and institutions. Journalists, celebrities, and private citizens don’t deserve to be publicly disgraced and shamed—politicians do. Although Nick Denton’s decision to downsize Gawker and narrow its focus to politics is pre-emptive damage control for the Hulk Hogan trial in March, this is exactly the direction the site should be going in.

Wolff believes that “[t]he new editorial slant is not so much to change Gawker’s ad hominem style of insult and shaming but merely to move it to more specifically political targets.” Well, that’s good. Politicians and elected officials are much more deserving of scrutiny and investigation than entertainers. If Denton has enough money left after the Hogan trial, he’d better sink most of it into a fulltime investigative team dedicated to keeping career politicians to their word and exposing the hypocrites among them. Outing a private citizen soliciting prostitutes serves no purposes, but digging up dirt on people like Larry Craig, David Vitter, Rush Limbaugh, John Edwards, Mark Foley, Bill and Hillary Clinton, Eliot Spitzer, Anthony Weiner, Rod Blagojevich, Chris Lee, and John Ensign is always a good thing. It’s also exciting: I couldn’t care less that Charlie Sheen has HIV, but what if Gawker brought black love children to light? What about more openly homophobic Republicans caught in bathhouses and bathroom stalls with suspiciously wide stances and hand gestures?

More Wolff: “Still, Pareene told Somaiya, it would also ‘include coverage of big business, the media and culture when appropriate.’ In other words, nothing much seems to have changed at all.” Wolff has a stick up his butt, and for good reason, but if Denton really does invest in getting boots on the ground to cover the presidential race and snoop in the garbage cans of congressmen, a blind item here and there can’t hurt. Maybe send it over to Jezebel? That reminds me—who is Kristin and why are there 500 days of her? Get that shit off the main page, Denton. I don’t care that you laid off employees right before they unionized, they weren’t doing anything special. A million aggregators already re-write the news every day, and distinguishing yourself through cruelty and spite toward the innocents isn’t working out.

Wolff admits that “Denton [does appear] to be genuinely interested in making Gawker a more select and smarter journalism organization,” but can’t help ending with a dig that Gawker’s “unique selling proposition is about rancor and character assassination. That’s what it knows how to profitably do.” Oh, brother. Someone’s bitter. But quit ragging on people like Michael Wolff—find out if Ted Cruz is showing up to peoples’ houses uninvited. I just have a feeling about that one.