Get Your Act Together, Pitchfork 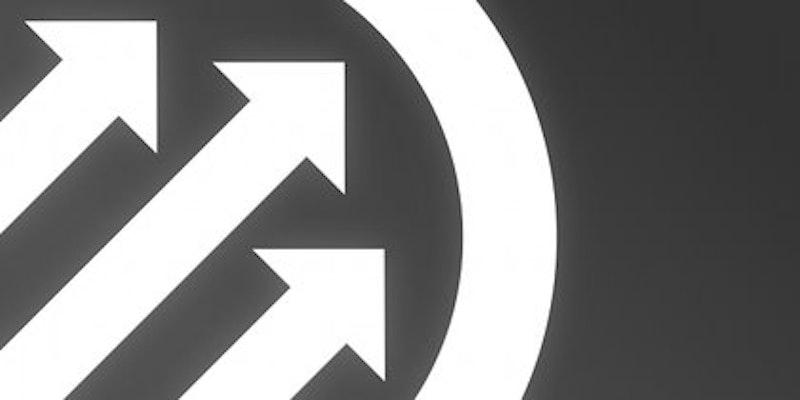 I've been a Pitchfork.com reader pretty much from the beginning, have attempted to apply to write for the site multiple times, am friends with past and present staff members, and have had occasion to trash-talk particular ideas, approaches, and opinions espoused there over its nearly two decades of existence. Pitchfork hoovers down at least five or 10 minutes of my life force every single day; I'm one of those weirdos who actually keeps track of bylines, and notice when new names are added and long- or short-time contributors suddenly and inexplicably vanish.

There's a lot to like about the site and the cultural enterprise that has emerged around it, and there are definitely some things to question and confront. What concerns me now is not taste, rockism, the dearth of metal coverage, the ratings system, or the lack of any ability to log comments, any of the other typical nits haters love and live to pick. My beef lies in the cursory, over-curated way in which Pitchfork has presented interviews in recent months: a bizarre trend that shortchanges the gifts of interviewer and interviewee alike, extending—I can only assume—an olive branch to a "millennial" audience with the attention span of gnats.

How else to interpret, say, the site's November 4, 2013 interview with Stephen Malkmus? It's hardly a weak piece of journalism; Larry Fitzmaurice frontloads the piece with gratuitous, quote-studded background, drops some jewels about Wigout At Jagbags, chats amiably with the man formerly known as Hazel Figurine about, well, nothing. That’s acceptable; one doesn't peruse Malkmus interviews for deep philosophical statements or policy prescriptions, and lede + Q&A is modus operandi for modern reporting. What's irksome is this: the lede is 744 words, and the interview is 608 words, which is ridiculously lopsided; the lede should be much, much briefer than the formal interview, and prime the reader for a deep dive inter the nether regions of the interviewee’s brain. Worse, the writer has committed the sin of treating that lede like a feature story, spiced with pull quotes plainly gleaned from the interview, with the effect being that by the time the format gear shifts into Q&A, the unspoken compact between reader and writer demands that the feature spool on, but then it just doesn't, and a formal Q&A feels like an betrayal, a letdown. (Even worse: the site's Future Islands drive-by earlier this week.)

This would be less of an issue if the proper Q&A aspect of these pieces were longer, even by just a few questions. But listen: three to five questions is not an interview, and it's likely that Pitchfork interviews involve at least 10 or 12 questions. Why prune these interviews to down to the trunks? Why slice the life out of them? What does anyone—writer, subject, reader—gain from this? Interviews should be involving, memorable, rambling—not a culled gathering of choice non-sequiturs that reveal little. If your subjects are holding back or the material is weak, craft it into a proper feature. Pitchfork has had a bunch of great, illuminating features on artists including Ariel Pink, Danny Brown, and Phoenix that are impossible to turn away from; there have been hugely satisfying interviews, too, in experimental music column “The Out Door” and with Grimes, Arsabmuzik, and My Bloody Valentine's Kevin Shields.

And, yes: I fully realize that there are likely subtle gradations of difference between what constitutes a "Rising," an "Update," and an "Interview" in the Pitchfork view of the world. But, c'mon, guys! Three questions and three answers do not in any way constitute an interview, in any sense, unless you're working for a glossy teen magazine or generating margin content for GQ. Pitchfork hasn't always been this way, and I'm hoping that this is a direction it will steer away from.