Bubsy the Bobcat vs. Supply and Demand

A revival that completely misses the mark. 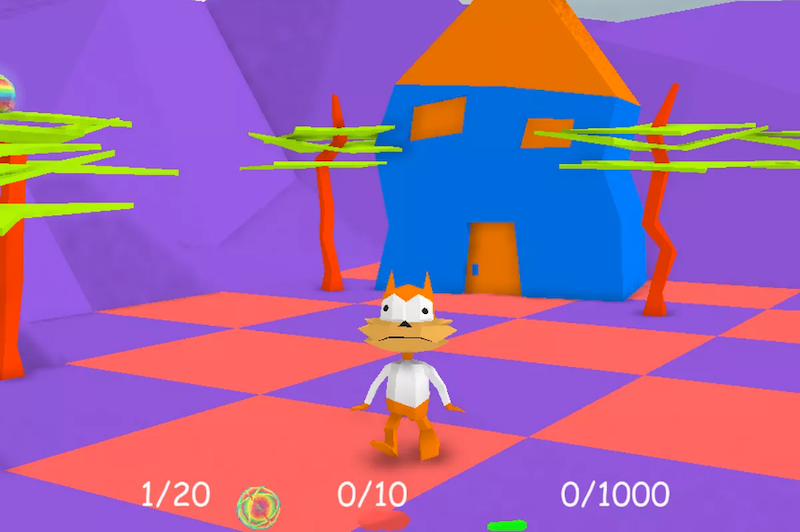 This year, one of the most unusual video game announcements was the return of video game publisher Accolade. Accolade was perhaps best known for producing the Bubsy series, a mascot platformer in the vein of Sonic the Hedgehog and Super Mario Brothers. Released for the Super Nintendo and Sega Genesis, Bubsy and Bubsy II were moderately successful during the 16-bit era, though never reaching the heights of the industry titans it was trying to replicate. The lesser-known Atari Jaguar title Bubsy in Fractured Furry Tales faded away along with the very system it was made for. However, the game that most of that community is familiar with is Bubsy 3D. It’s a game most notable for both an early example of a 2D game transitioning to 3D and completely failing that transition due to the camera, controls, graphics, music, and the protagonist's personality. The rest of the world played Super Mario 64 and the only legacy remaining was recording playthroughs of Bubsy 3D with sniffy commentary to the delight of YouTube audiences.

Now that a trailer for a Bubsy revival has dropped, the gaming press and consumers have been scratching their heads and asking, “Why?” Like Hollywood's attempts at cranking out sequels to films that have long escaped the public’s memories, Bubsy's announced sequels feels less like capitalizing on nostalgia and more like franchise necromancy done without a purpose or consideration of basic economics. There’s an association of the brand name, but it's cemented by decades of bad word of mouth, inclusions in “Worst of...” lists, leading consumers and the press to consider it a poisonous property.

Watching the new Bubsy trailer feels like unearthing a time capsule of 1990s “'tude” marketing, but instead of fondness for the good old days one simply shudders in regret. No one wanted it, no one asked for it, and yet it was produced anyway. It even manages to ride on Sonic's coattails once more by aping its snide, self-deprecating Twitter persona.

In fairness, the developer also produced Giana Sisters: Twisted Dreams, which took a blatant Super Mario Brothers rip-off and made an enjoyable, intelligent platformer with it that was well-received. But can Black Forest Games strike twice with troubled properties? While the Giana Sisters were indeed meant to capitalize on the legacy of Mario, it was not marred with the toxic legacy that surrounds Bubsy.