The internet misses you! 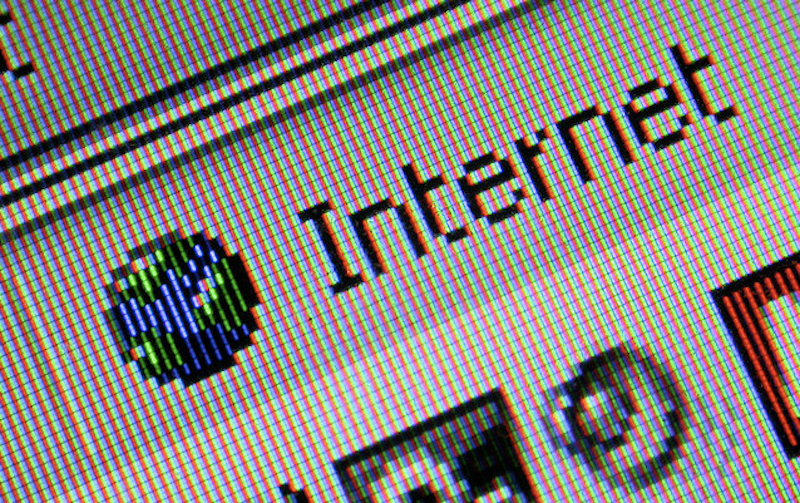 On November 22, 2010, Christian Weston Chandler quit the Internet for the sixth time, and a very real version of The Truman Show faded from public view once again.

Christian, or CWC, or Christopher Christian “Ricardo” Weston Chandler of 14 Branchland Court, Ruckersville, Virginia, became a weird fixture in my life a couple of years ago. As a self-proclaimed high-functioning autistic man, CWC broadcast his entire life on YouTube, for good, bad or obliviously weird. His triumphs, tragedies and unusual sexual proclivities: CWC possesses no filter, especially when his actions might conceivably lead to finding his true love. This true love is to bear him a daughter named Crystal—or at least that’s what Jesus told him in a vision. His obsession with Pokemon and Sonic the Hedgehog runs even deeper than one might think possible, having infected and paralyzed his life in a state of perpetual junior high geekdom, though he’s approaching 30. A few years ago, his life had begun to be manipulated by “trolls,” or people who arranged obstacles and events in order to watch his reactions. He unfailingly comes back for more, despite the obvious artifice of it all.

CWC made his life transparent. Anyone who wanted to see the minute, fascinating details of his mundane existence could look inside, from a tour of his house (which prompted a significant argument with his father, which was also broadcast, and then remixed into a very catchy song), to his pleas with various girls (some real, some constructed by “trolls”) to love him. There’s a deep Wikipedia that surrounds his existence, and when CWC stopped putting his life online, the authors began to track his movements within the world of Playstation, and around Ruckersville. Once he went transparent, there was no return to secrecy. It’s a kind of reality that is so pure and earnest that it’s addictive to watch.

Seeing CWC live his life in such lurid detail is a revelatory experience. I’m a nerd also nearing 30, and observing the behaviors of someone of my own ilk illuminated my own flaws. I’m not sure if the parties intent on pushing his life in various directions got the same things out of him as I have, but we learn more from our mistakes than we do our successes, and CWC is a mistake laid bare through which we can live vicariously. Balding, with a penchant for holding onto the things of my youth, and a bit directionless (but dreaming big), seeing the similarities between a bumbling man child and myself was sobering. Granted, I never had an interest in wearing women’s underwear or fornicating with blow-up dolls on film, but the core remained the same. And it was scary.

Some of the “trolls” try, in their own tough-love manner, to guide Christian towards a sustainable lifestyle, urging him to get a job, sell some extraneous possessions, practice better personal hygiene, and approach girls in a non-terrifying way. Others poke at him as if he were a science experiment, and there’s no better Petri dish of humanity than a subject whose own mental handicap makes him a completely open book. Convincing him to have phone sex with an under-aged boy (who was pretending to be a girl) might have gone too far, but the abject reality of this weird world is irresistible.

As CWC lifted a pair of iced tea 12-packs (which he presumed weighed about 50 pounds each) in order to prove his love for another imaginary girl who was cast before him like a mirage in the desert of his loneliness, I began to exercise—for real. While he advertised his twice-daily visits to McDonald’s, I improved my eating habits, and gained perspective on the things that held close to me. In his desperate solitude, I started dating and found an amazing girlfriend. In his failed attempts at creating a coherent comic called “Sonichu” (a bland amalgamation of Sonic and Pikachu), I created better and more sophisticated visual works. I did everything I could to push myself farther and farther away from the entity of CWC.

In one of his final videos, he’s seen on a playground, trying to grasp onto a metal bar to prove that he can do a single pull-up. He can’t seem to hold on, no matter how he approaches the bar, his neck disappearing into thick folds of flesh, and he admits that he just can’t do it. His tenuous grasp on the bar is given up as he walks towards the camera, this final humiliation enough to convince him to stop displaying his failures for the world to see. He records a video to announce his departure from the Internet and deletes everything under his (third) YouTube account. Fortunately, for scholars of humanity everywhere, everything has been archived by meticulous librarians who have monitored his life and kept it all online for an audience to inspect and attempt to understand, a constant reminder of what can go wrong if you let your life get away from you. It’s a time capsule of everything that went awry.

It’s a little sad, and a little beautiful, and somewhere out there, Christian Weston Chandler is heating up his Hungry Man lunch in a supermarket microwave (because his kitchen microwave has been buried under old Christmas decorations) and playing his Nintendo DS, and maybe ogling a salesgirl from across the produce section before he approaches her awkwardly and uses a pickup line that he misread from the Internet, and I wish I could continue to see it all.