Felix Salmon, blog debates and what's everybody talking about? 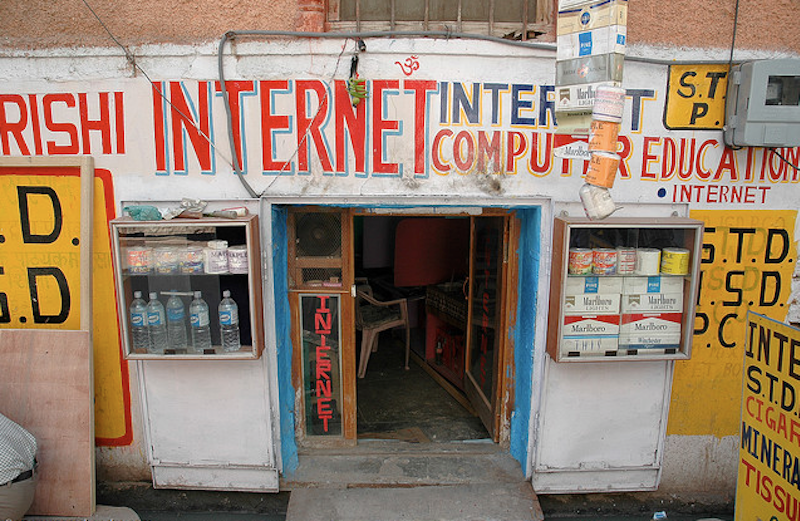 Over at Reuters, Felix Salmon wades into some bigger-picture analysis regarding the heady confrontation between Salon’s Glenn Greenwald and Wired magazine:

What we’re seeing here is the professionalization of the blogosphere—Greenwald and Poulsen both get paid to blog, as do I—and the way in which that has led to the less journalistic parts of blogging moving over to the informal and freewheeling venue of Twitter. [...]This development is not, in my mind, a good thing. It robs from the blogosphere much of its naturally conversational element, which has largely moved to Twitter. Back in 2004 or so, it was easy to follow debates back and forth between blogs just by clicking on links; now, it’s much harder, and professional blogs are much more likely to link to straight news stories or just break news themselves than they are to link to other bloggers. Discussions and debates on Twitter aren’t archived in the way that they were on blogs, and they’re functionally impossible to search for if you’re more than a few months away from the event.

Salmon is bemoaning a lack of connection between prolific, professional bloggers and their readerships—now that blogging is indeed a profession, it’s walled itself away from its audience in much the same way traditional media outlets have and do. It speaks to, perhaps, a gentler time in the Internet age, where writers found their voices through discussion and debate with wider audiences; where you were accountable not just to your allies with bylines, but also to the anonymous crush of commentary on your views. The “conversation” has moved to the manic pages of Twitter.

I see what he sees, but I disagree on its pervasiveness. The rise of professional bloggers is the natural product of a. the collapse of tradition media outlets and an over-saturation of talent and b. the fact that, in the year 2000, there were 361 million Internet users—now there are almost two billion. The crush is unavoidable.

The stable of bloggers over at the Atlantic does a superb job of combining its sky-high soapbox with consistent and consistently interesting reader feedback and debate. Ta-Nehisi Coates has groomed an incredible readership. He constantly wades into threads and gives space on the blog itself for some of the sharper commenters. Andrew Sullivan relentlessly publishes readership pushback and backlash to any of his three-dozen strong views of the day.

There are other examples of top tier professional bloggers who do a good job of keeping their respective readerships engaged to a high degree. Plenty don’t, and that’s fine—the “conversation” is breaking some levees and finding new currents to follow. We just got to keep up.