Your Guide to the High Life: A Saturday Night at Home

Try watching an old SNL while reading about the Civil War. 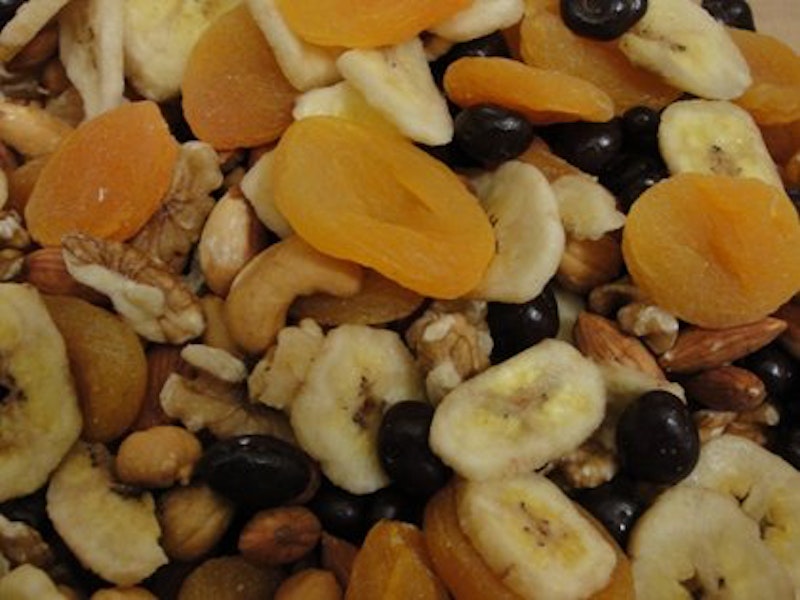 Cold open. Romney in the primaries. So this one goes back a ways. Is that guy supposed to be Santorum? He doesn't… I mean, they just stick any white guy up there and give him a sweater vest and that's supposed…

“The voice of the abolitionist wing was clear. Hawthorn, Greaves and Ferris spoke out strongly against any show of tolerance for the signatories of the April Declaration. But Randall—”

And now “Live from!” They always shout that. They could do a tribute to dead school children and they would still shout “Live from” and the rest. So people know it's fun. I think I ate all the trail mix.

Up-time music, night scenes of New York, faces of the cast. The blonde's pretty. And there's an Iranian girl or something, she looks really pretty, like so pretty she's out of place. “But Randall—”

“But Randall took their views amiss. 'To hold out for a pound's worth speaks logic,' he argued. 'But I would not square my wallet for the bargain proposed by the good Reverend.' Lincoln closeted himself with worried members of Congress. Compromise appeared far off as the chairmen of the House Appropriations Committee and the Senate Foreign—”

Zale's. “Candy-colored” jewelry. Weird approach, something rare being sold by tying it to candy. So jewelry is not that rare, I guess. I thought it was. Maybe that's something that has changed. Trail mix—did I eat it all?

“Secessionists were not deterred. News of Old Oak Ridge traveled fast and far, and was taken by many in the South as the most favorable of omens. 'Old Jess seen them run [and will] see them run more times ahead,' wrote a private in the 19th Cavalry, part of Armstrong's Army of the Susquehanna. An editorialist writing for the Pensacola Stalwart-Harrier sounded much the same note. 'By trial of'—”

I could just get up and take a look. We might have some. I had two handfuls this afternoon, but… maybe get some orange juice.

“... editorialist writing for the Pensacola Stalwart-Harrier sounded much the same note. 'By trial of strength or contest of calculation,' the newspaper proclaimed, 'the enemy has shown himself to be lacking the wherewithal that provides iron in the field. Harvest may bring our troubled Southland the tidings so far denied us.' A troubled Lincoln closeted himself with members of his cabinet.”

Music act. Who…? Don't know her. Do they still have a chandelier for this? There was a fake chandelier and kind of a hippyish dilapidated-mansion feel, during the 90s, I guess, but now… The thing about the show's set for the musical bits is that it's always really hard to pin down. I'm never sure what's there.

“Seward and Sumner, for their different reasons, marshaled arguments that rejected the 'twig and branch' reading of the 12th Amendment. Feelings grew heated, and the president attempted to soothe the atmosphere by recalling a favorite story about an Indiana preacher and his son, 'who didn't like the bees so much as he liked them buzzing.' But the fate of Hochner and the 123rd Illinois Volunteers remained much in doubt.”

Seth Meyers is almost 40. He really looks younger. But I don't mind. He looks like he should be a sniggering dick, but instead he seems like a reasonable guy. His job is to prepare and dispense jokes, and here he is.

Stefon. The great thing about him is the way his voice pops out when he does an impersonation. He's batting his eyelids and cooing, and the next thing—“Eich sprengler dicht” or something, in a baritone, and the German accent sounds solid. Then right back to the batting and cooing. Also he's kind of cute this way. Hader is much better looking when he's a gay club boy.

“Ezekiel could provide no guidance. 'Thumb the pages of Scripture as we might,' a dyspeptic Walton Howell Adams proclaimed to his diary, 'events of months past appear untracked by the wisdom of the Almighty, and doubtless left unregarded by official sagacity of any sort.' The dour philologist expressed with characteristic bite the same misgivings felt”… Oh, for fuck's sake. “Negotiations with the British consulate in Maryland proved fruitless, and the crew of the Westminster… as the prospects for further legislation to compensate 'loyalists' in the border… 'Fighting' Jim Harper encamped with his 116th Ohio Engineers at the crux of the Oxswany and Hoshawnasee rivers as”… fuck, fuck, fuck.

I think I fell asleep. An ad's playing, an ad about undecided voters. No, it's a parody. Hey, it's funny.

The close. People on stage. Yes, that was Tom Hanks, because the host has his arm around him. They're talking. The host is talking, Hanks isn't.

“Troubled, Lincoln summoned his nearest advisers for… 'sweet blow the oak leaves,' Whitman wrote as he sat in the dispensary… crux of the Oxswany and… Hochner's 123rd remained a bone of”… Fell asleep again.

A show about homes or beaches or something. Everyone seems very up and well lit, considering they're filler. Put the book down. The kitchen. Trail mix.

We do have trail mix. Take some, try to get the peanuts, not the banana chunks. Pour a glass of orange juice. Go to bed.