Won’t Someone Please Think of the Children?

Persecution complexes and pot smoke seeping through the walls. 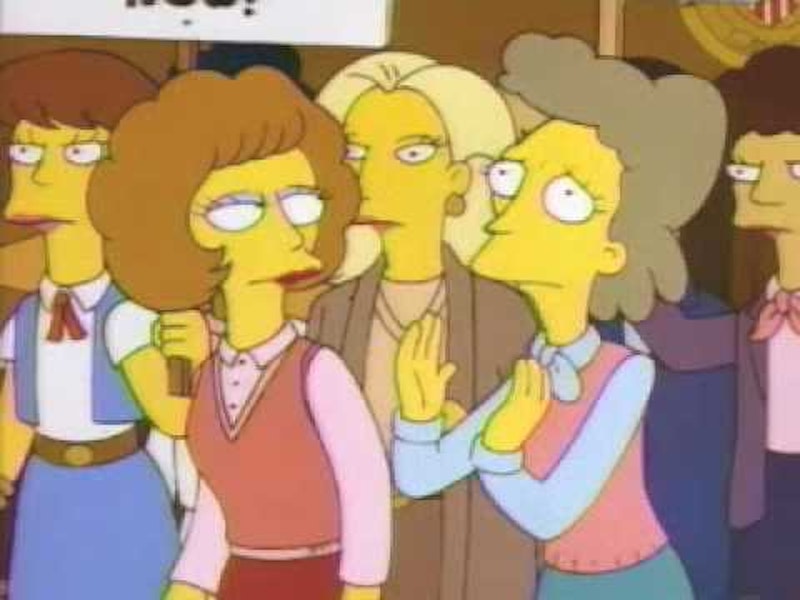 Time smells like The Onion with “I Don’t Want to Smell Your Pot Smoke and I Don’t Think it Should Be Legalized,” an article by Jennifer Garam that reads like a bad brownie trip through the eyes of someone with a severe persecution complex. She remains sober for most of the piece, which begins, “This isn’t going to make me any friends but here goes: My experience of pot is that it makes people very self-centered. And the last thing this world needs is more self-centered people walking around.” Garam recounts her innocuous history with the herb as if five of her closest friends succumbed to THC overdoses. First, there was best friend Alex, who would “get stoned at parties and then take off in his car.” Obviously Alex had a death wish, so Garam and whatever poor friend she dragged along would “drive around town all high school after-school-special style.” “Drama aside,” they were “legitimately worried” that their friend ditched them to smoke pot.

Later, in college, Garam’s roommate and her friend would get stoned and giggle all night in their shared room, “seriously annoying” her. Other peoples’ indulgences are a personal offense, yet Garam never finds any reason pot should remain illegal other than her personal history of being annoyed and left out by her friends.

She’s no teetotaler: check out this mind-bending paragraph:

The first time [I smoked pot] was my junior year in college as an experiment to find an alternative to drinking beer, which gave me terrible hangovers and made me puke violently the following day. The morning after my first foray into pot-smoking, I happily wasn’t hungover or hugging the toilet bowl. But it wasn’t good enough to convince me to adopt the stoner lifestyle.

Stoner lifestyle? Pot smokers are not a clan of cave bears. Millions of people smoke pot regularly. I’d guess a decent chunk are the blissed-out couch potato creeps she’s thinking of, but as with almost every recreational drug, weed unites people across many borders and boundaries. There is no more a “stoner lifestyle” than a Pepsi/Coke lifestyle. Garam says she smoked pot exactly two more times: accepting a joint from her acting teacher and a bowl from her date. Completely traumatizing disasters, both incidents: although she humblebrags that there was a “Type A-ness” in her desperation to get her teacher to like her, the boy’s bowl rendered her “mute and unquenchably thirsty.” Good God! She couldn’t enjoy the party: “So, although I’m usually super-chatty, I sat in the corner of the bar at my acting school party, unable to do anything but silently nod and take huge gulps of water.”

If you thought the story was over, wow, please wait. Earlier this year, the new tenant at the bottom of Garam’s building in Brooklyn happened to smoke pot. A lot. All the time, apparently. The smoke seeped through the “cracks of crevices” of the old brick building, leaving her choking for air and “unable to breathe” in the middle of the night. Things got so bad for Garam she rarely went home, “holing up in coffeeshops” and friends’ houses, and, of course, the always open parents’ home in the suburbs. She wasn’t allergic and breaking out in hives, but at every turn, her “heart sank” at the slightest whiff of the devil’s lettuce. The article reads like one of Maureen Dowd’s brownie nightmares: everyone is after Garam, all pot smokers are violating her right to breathe “clean air” full of car exhaust, germs, and various test chemicals, and mostly, she seems hurt from having been left out of all the fun, for whatever reason. Chatty and high-strung, she should seek out some mellow indica, if you’re asking S.W.I.M.