Thumbs Down For The Baby Boomer-Proofed Disposable Lighter 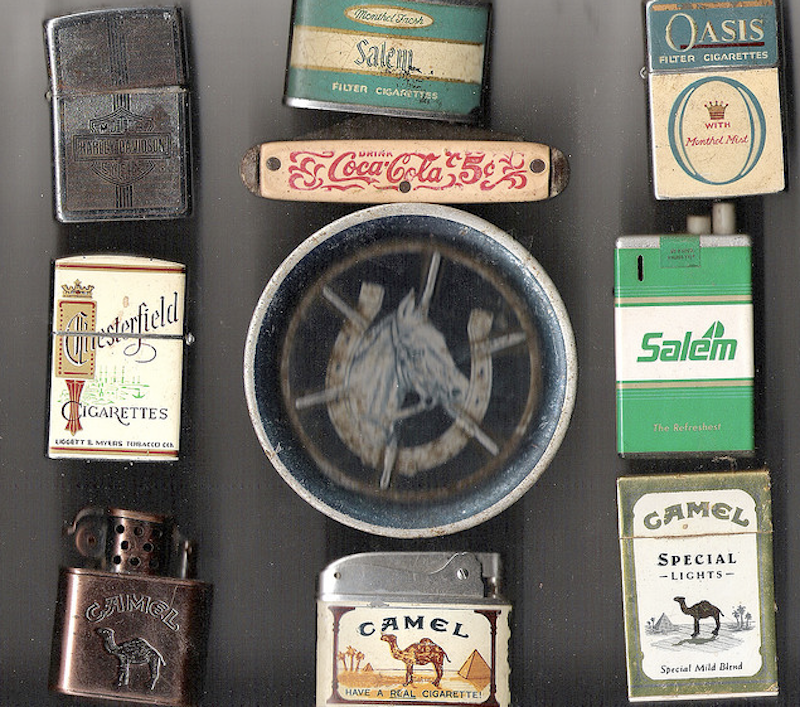 The latest peanut allergy controversy was aired last week, as some pinhead parents picketed a Florida elementary school, calling for the removal of an afflicted student in deference to the lunchroom liberties of their own “normal” children. I’m not sure when peanuts became a toxin to a growing number of unfortunates—I can’t remember one incidence of an allergic reaction when I was a schoolboy; bees, yes, nuts, no—but let’s just blame it on social conservatives and continue with these mostly benign efforts to protect today’s youth from stray power bars and chop suey that contain peanut oil. After all, it’s not as if public (and private) schools don’t have bigger problems to solve, such as finding literate teachers. I’d wager four bits that James Fenimore Cooper would approve of this sensible arrangement, not that even two percent (that’s generous) of today’s teachers and their pupils have ever heard of the early 19th century American novelist.

Anyhow, in this spirit of cooperation, can somebody speak truth to power and apply pressure to large companies to knock it off with the excessive “child-proof” packaging? There’s a reason I keep a pocketknife on my person and a razor blade in the desk drawer, and that’s to open the layers of adhesive and aluminum on bottles of Advil or Tylenol, the wrapping on DVDs and CDs and the industrial-strength plastic on practically any tech gadget you purchase these days. I get it: you don’t want a flimsy top on a container of Ambien, lest the Precious Ones mistake the white pills for some kind of candy. But there are limits: two weeks ago I was instructed to dose myself with a prescription-only codeine-laced cough syrup and the top was fastened so tightly I had to take the bottle between my knees and use a considerable amount of muscle to open it up. I’ve not yet graduated to the ranks of senior citizens, but I can’t imagine how our nation’s elderly, who typically ingest loads of medicine, get over this hurdle.

Let the suspense end about my latest peeve, and that’s directed at Gibson Enterprises, a California (but of course) company that manufactures “The Amazing Slide Lighter,” one of which I bought at a 7-11 a few weeks ago. Although I’m fond of the artifact known as a book of matches—what person over the age of 50, didn’t at one time possess a collection of fancy matches from restaurants, weddings, hotels or nightclubs?—it’d take a curmudgeon of the most dyspeptic sort not to acknowledge, and marvel at the entrepreneurial brilliance, of the person who designed the first disposable lighters that really became ubiquitous in the 1970s. That’s an invention on the order of Post-It notes, flip-top cans, or socks that don’t shrink in the wash. Zippos are, of course, a lot cooler and smell great, but they have to be re-filled and can get a little wild. (One day in the early 90s, I was in the art department of a weekly newspaper, absent-mindedly flicking the Zippo that was in my suit pants. The production manager looked at me sternly, and said, “Dude, careful with that lighter, it’s way too close to the johnson.” I heard that loud and clear, even if the messenger, a bright and imaginative fellow, wasn’t so careful himself, succumbing to a smack overdose at the age of 40.)

See, I’m so flustered by this damn Amazing Slide Lighter that phantom dementia is ruling the keyboard and I’m way off track. So, back to the problem: my mini-Bic was spent, so I asked the cashier for a lighter and, the peepers not working so well, pointed to a blue number in the distance and it happened to be this new (at least to me) variety from Gibson. I cut two fingers ripping open the package, but that was of little consequence compared to the full five minutes it took me to figure out how to operate the supposed item of convenience. The hard-to-read instructions blithely explained in circular print: “Press Up with Thumb, Slide Down on Back.”

I pressed and thumbed and slid and nearly threw a fit when I couldn’t get it to work. The irony here is that any able-bodied 10-year-old could probably figure out this conundrum in 15 seconds, so I guess the product really ought to come up with the boast of “Baby Boomer-Proof!” Eventually, by sheer luck I got the tube to ignite, lit my cigarette and thought wistfully back to the days of wooden matches from an exquisitely designed rectangular box.