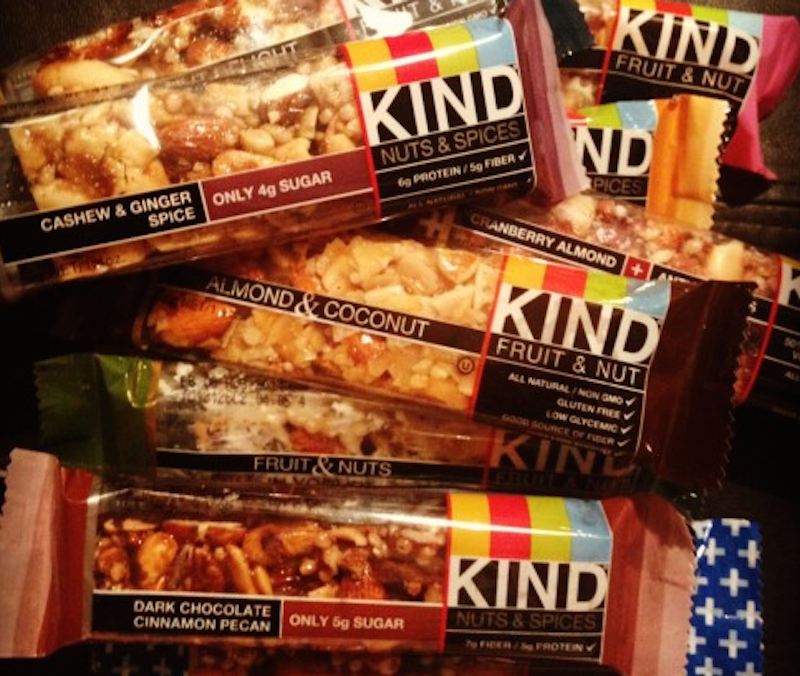 “If it doesn’t benefit you, don’t eat it.” My nutrition professor last semester was fond of saying this. “It’s okay to treat yourself, but make sure that your treat packs a nutritional punch. Dark chocolate dipped strawberries. Kale chips. Veggie burgers.”

It’s easy to say this, but much harder to put into practice when you’re waiting in line at the grocery store, and the candy bar rack is glaring at you through an obnoxious combination of bright colors and cute mascots. What’s this, M&M’s have 25 percent less fat now? I suppose they can’t be all that bad.

It’s hard to eat healthily when the food industry encourages the opposite. Supermarkets are packed with nutritionally vacant food. The Giant probably has five bags of Nacho Cheese Doritos for every apple they stock. Even worse, most of this junk food is marketed to kids. A child who eats Cinnamon Toast Crunch and Bagel Bites every day does not often grow into a teenager, or adult, who picks spinach over bacon.

But the battle lines are slowly changing. Whole Foods is everywhere. Jamba Juice claims to be healthy (it’s not). Even McDonald’s sells salads now (I wouldn’t be surprised if they dressed them with pure trans fats, though).

For the majority of Americans, though, eating smartly is simply not an option. Some people live in food deserts. Some are addicted to junk food. Many can’t afford fresh fruits and vegetables. All of these factors make the classic Hershey bar awfully appealing. Actually, I can think of hardly anyone who isn’t tempted by a candy bar every once and awhile. I don’t care if you eat kale three times a day—who doesn’t like candy?

Thankfully, KIND has made it possible to enjoy a nutritious, sweet snack. Its line of nut bars is ubiquitous: you can buy them at grocery stores, bodegas, the gas station (!) and Amazon. I’d be surprised if their existence is novel to any Splice reader.

So many unhealthy, processed foods are advertised with slogans proclaiming their health benefits. It’s refreshing to see a brand make good on those promises. KIND bars have few ingredients—they mainly consist of nuts, dried fruit, and honey. They’re low in sugar, saturated fat, sodium, and generally clock in at around 200 calories.

They’re cheap, too. Many locations sells individual KIND bars for just under $2. And they’re delicious. So next time you’re in the checkout aisle, a 7-Eleven, or the airport, skip the Butterfinger. Grab an Apple Cinnamon Pecan instead. Or a Dark Chocolate Chili Almond. Or an Almond Cashew + Flax (my personal favorite). Let’s make the Hershey bar extinct.