The Horrors of Car Dealerships 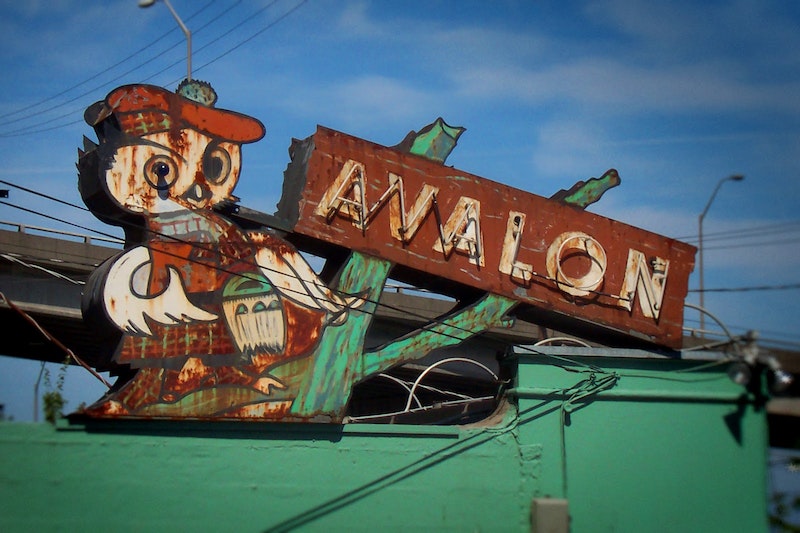 At least hours spent waiting in an airport culminate in you flying somewhere or other. At least you leave a grocery store with environmentally friendly bags of produce and Wheaties. At least you can drive home from your polling place—usually—with the satisfaction of having cast a vote one way or the other. At least holidays spent with the parents yield memories, good or bad. With car dealerships, no such guarantee exists; it’s possible to invest hours and hours in an attempt to trade in your aging car for a newer, sexier model, but then have the whole thing explode in your face in the end. You don’t learn anything from the experience because cooling one’s heels in a car dealership for hours on end is mind-bogglingly soul-destroying in a way that can be difficult to process or put into words.

The wholly transitory nature of dealerships is part of the problem. Most car salespeople work in featureless cubicles that scream impermanence. Typically, these cubicles are easily moved. Half-hearted efforts to acquiesce to the idea that entirely families will have to blow precious weekends awaiting a moneyman’s verdict—snack machines, uncomfortable furniture, kids’ play areas—only serve to underscore the purgatorial ennui of dealerships, the stench of artificiality. The potted plants are plastic as plastic as the smiles and the banter, affectations belying the disposability of the whole enterprise. The dude who’s helping you today could easily be back to peddling insurance door-to-door next week. The dealership could be in mothballs next week.

And that’s where things get weird. See, the dealership and the people who work there and the would-be customers yearning to trade up? All of that can be permanent or temporary; it doesn’t make any difference. Either way, the automotive titans and the dealership CEOs and the merchandise itself abide: they don’t really need us. There will always be somebody somewhere eager and willing to buy and sell cars, trucks, and SUVs. That existential inevitability hangs over pretty much every dealership exchange like a smog cloud, fouling every can-do handshake and ingratiating joke and whip-smart haircut. You can see it, sort of, in the eyes of other customers when everyone’s watching a crappy local football game on a widescreen and trying to pretend that a Saturday isn’t being lost in consumerist stasis; it’s a kind of dull panic, the sense of taking on more debt than is sensible in exchange for the illusion of improving one’s station—the creeping sense of being re-fitted for a grand puppeteer’s strings.