Off of the vine, to the green grocer, and then into my gut. 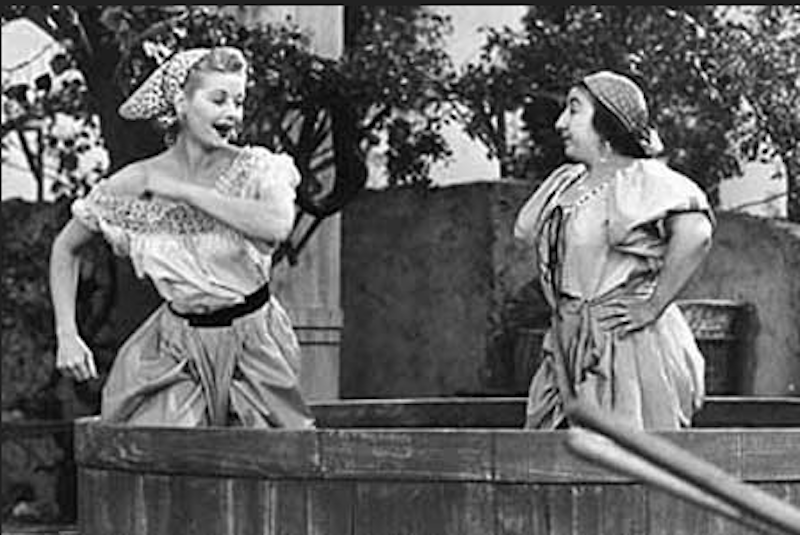 Bundles of grapes the last two days in my house. Mold isn’t given much of an opportunity to set in. There’s a lot of traffic here, a lot of back and forth, and no one has been able to offer a cogent argument as to why I shouldn’t grab and gobble down two or three grapes on each trip to, or through, the kitchen area. As a result, nobody else has much of a chance to eat grapes, which is why my father-in-law—the other resident grape eater—recently christened me “The Grape Nazi.”

Understand, please, that these grape bowl mini-raids are mostly unconscious, my fingers and jaws acting semi-independently of my cerebellum. Understand that there are worse addictions to fall prey to. Understand that I only fuck with the green seedless, pre-ripe, sweet but a little sour’s acceptable, no bruises or almost none. Understand, too, that consuming grapes is one of the purest, most decadent pleasures life offers us. Chomping a handful of grapes is the closest most of us are likely to get to being one of those city-pillaging, bystander gobbling atomic monsters the Japanese love to celebrate in film or, you know, true royalty.

No rinds, no seeds, no aggressive textures or awkward pits or inedible skins or stems. They just burst apart, tangy explosions of pulp and juice, a gustatory vicious cycle that’s as delectable as it is irresistible. When was the last time you wolfed down a banana or a kumquat or an apple and thought, “I need more of this right now, as much as is available to me in massive quantities without interruption?” Grapes are a lot like that, really; they’re the U.S. fruit equivalent of somebody else’s bottomless cocaine stash. And if they’re at my house and I somehow haven’t started working my way through them, they’re mine, so hands off, bub.