The Fantasy of Las Vegas Eludes Me

Knowing when to hold versus fold them. 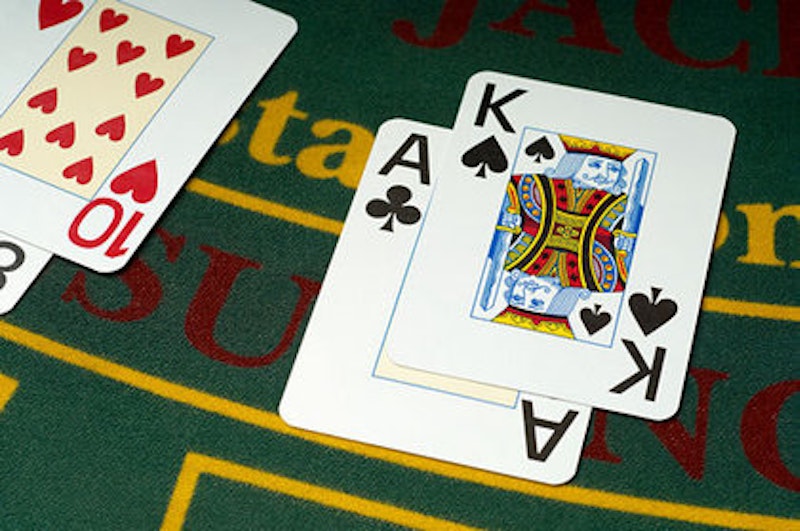 There are two days between my West Coast tour stops and I'm going to Las Vegas.

What I know visually about Vegas largely draws from the 1980s film Koyaanisqatsi. There's a particular image of a group of late-1950s women in matching server uniforms that feels warm. You can see it only once and feel strongly compelled to explore the casino not so subtly nested into its wide-angle framing. Because of this image and my fascination with the good life, the trip begins to feel less like traffic and more like destiny.

So I arrive and so it begins, the moment in which I begin to cast a sleuth's eye around a fable. Perhaps grandmother will serve me pie as I slide into the city on an incoming wave of headlights. Perhaps it will be apples in my monocle.

The immediate observation about Vegas is that the story in the city feels like it’s running in reverse at all times. The rhythm is serpentine. The night draws on and the crowds become energized. The time runs in reverse and the sliding of bodies through those of strangers quickly begins to feel natural. I take in a meal through a friend of a friend of a friend at a hotel restaurant, a monolithic place called the Aria. Are there supposed to be valkyries circling the table as I eat? Gold flakes on the silverware for digestion?

I'm continuously offered wine by the waiter. I know that one reaches a limit of intoxication wherein sleep's shadow starts to emerge. It's holding up a rubber stamp, ready to stamp your passport to sleep. I didn't arrive in Vegas to fall asleep face first at a table. It's time to get crazy-zee, two glowing letter E's held up to the night's sky in each pumped fist.

Now, anyone will tell you that when a man's night starts off with the receipt of a woman's contact information it's a moment of sweetness. When that information begins to take float in a sea of options that sweetness assumes a bit of tangible molasses taste. You find yourself saying things like "Mya’s a bit of a fox but Braxton is just somehow foxier." In Vegas the etiquette is to come to this silent conclusion over a dollar can of beer sipped on the sidewalk. What's next isn't written in any guide I don't believe. Sure I could go spend hundreds of dollars based upon a stranger's guarantee of my total satisfaction, but the idea isn't so much morally questionable as it is economically ludicrous. The molasses taste begins to turn into something a bit more sour.

I'd re-gift my sudden wealth of escort trading cards to the next hopped up post-adolescent on the Strip but I can see that the card distributors have already struck once again. They've hit unintended gold with what appear to be a group of high schoolers no older than 16. I recall that I haven't been that age in over a decade. Over that period the wisdom of age has refined my concerns and sharpened my analysis of vital world matters such as economics. One of the key ideas in economics is that you should aim to maximize your ROI. As we all know, ROI is an acronym for Blackjack.

The MGM Grand is a great place for first time investors. It's also a great place to see someone in basketball shorts throw away hundreds or thousands of dollars away in less than three minutes. I watch a few games and the mechanics of the game start to come back to me. The table that my buddy is playing seems to be lucky but I'm still not sold quite yet. There's the weird dynamic going on in front of my eyes between first-time gambler friend and his spontaneously-assumed mentor, a mid-20s basketball-short-clad Italian "dude." After about an hour I ask the dude how much he's up. $3000 in the hole over several days. In Vegas holes are vertical destinations. Somehow that's the revelation that convinces me that I have to play a few hands. It's been years since I played basketball but I believe that if you once had "ups" you don't lose them.

I took $50 to a Blackjack table at the adjoining hotel named New York New York. There are table dancers and families wandering through the crowds. I wonder where the arc light is. I'm about to win big money and I need it to shine under powerful filaments. It takes the average gambler no more than a few hands of betting the minimum to be up on their initial bet. Start at $50 and you can be up around $100 within half an hour.

What you find out playing a game like Blackjack is that there are unforeseen circumstances at work at all times. That lack of control, both outer and inner, forms the core essence of gambling. You can be up $100 and when the deck turns bad or the dealer changes the game is over faster than it started. What starts as a small taste or wetting of the beak can quickly turn into a shameful spectacle equal to public cannibalism. My first few hands were 100 percent profit. Within 20 minutes and a change of the deck my operation turned into a total loss.

The true nature behind the powers that control such unforeseen circumstances is not necessarily evil. They are not directly responsible for reproduction of the cannibalistic act on the minute-to-minute basis in which it occurs. In Las Vegas, whether it’s in a casino or behind closed doors, you are not in control of what happens next. There is already a monocle cast upon you the moment you enter the city limits. It is so large as to be invisible.

I left New York New York at around three a.m. Three hours passed without economic profit. In the cab on the way to the hotel I calculated that I would have made more money per hour freelancing within the same period of time that I was "up" at the card table. I'm led to conclude that some hustles are much different than others. For myself I prefer the risks of musicianship to those associated with the games of Las Vegas.