The Crazy Propaganda of the Temperance Movement

From The Drunkard's Progress to Prohibition. 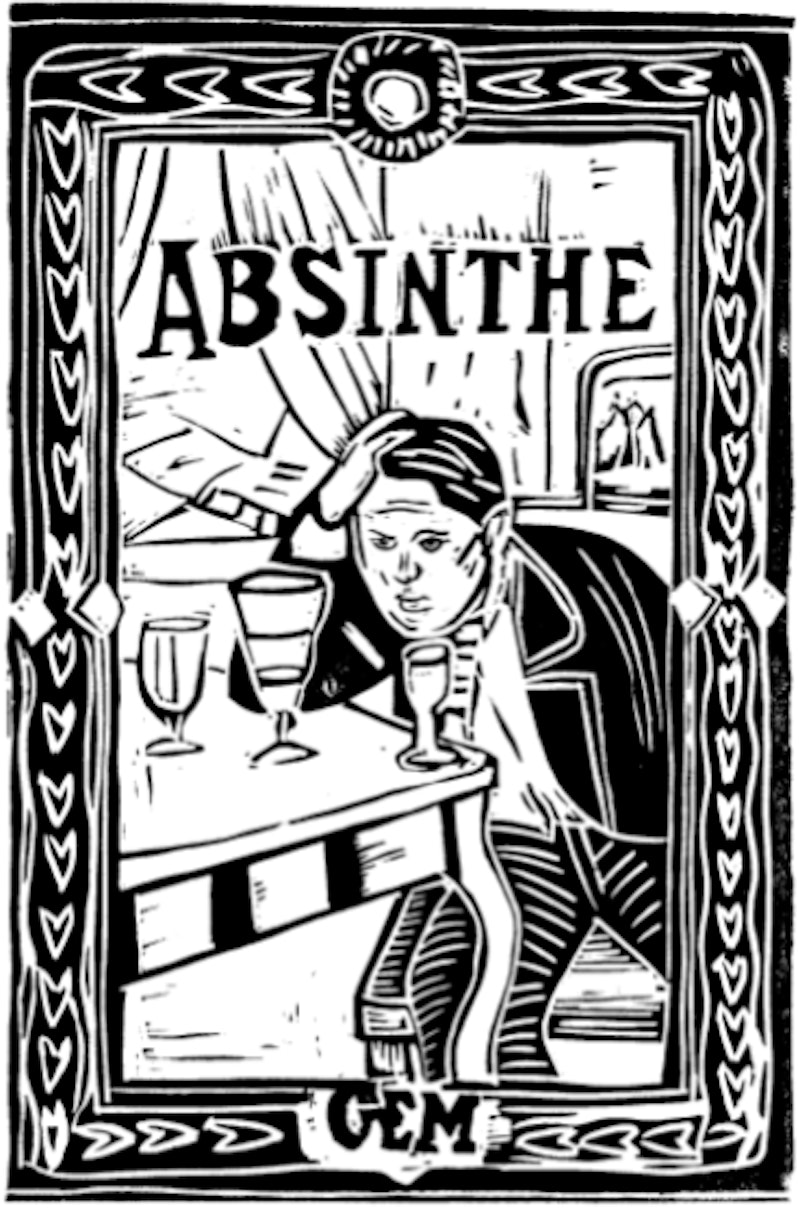 The temperance movement can be traced back to 1784 when Dr. Benjamin Rush first declared alcoholism “a disease.” He made the connection between the poor and sick and how much alcohol they consumed. In the 1820s, a new movement with strong religious connections claimed that alcohol led to crime, sin and ultimately Hell. The American Temperance Society was formed in 1826 and “demon rum” became their primary target. By 1830, the average American man over 15 years old consumed seven gallons of pure alcohol a year (three times today’s average).

Temperance was popular among abolitionists who viewed alcohol as an evil commensurate with slavery. The movement was rooted in America’s Protestant churches. They first urged moderation, then voluntary abstinence and finally government prohibition. Maine was the first state to ban alcohol sales and consumption in 1851. (They remained dry until passage of the 21st amendment.)

The popular artist Nathaniel Currier created a lithograph called The Drunkard’s Progress.  The chart featured the nine stages of a drinker.  Stage 1 was called “a glass with a friend.”  Stage 4 was “drunk and riotous.” Stage 6 was “poverty and disease.” Stage 8 was “desperation and crime” while the final stage was “death by suicide.”

After the Civil War, Europeans migrated en masse to America. The Germans and Irish had a reputation for heavy drinking and rowdy behavior.  In 1869 the National Prohibition Party was formed focusing on legislation against alcohol. The movement gained support from the Anti-Saloon League, the Women’s Christian Temperance Union (WCTU) and the Ku Klux Klan.

This odd alliance considered alcohol responsible for the destruction of families and for inciting societal crime and violence. Organizers released pamphlets and newsletters with specious claims. “Medical experts” wrote that alcohol was made with poisonous substances like tobacco, hemlock, nux vomica and opium. They said the nutty taste of Madeira wine came from cockroaches dissolved in the concoction. Temperance propagandists also claimed “alcohol was made from excrement released in the fermentation process.”

A 1900 book called Leaves of Healing by Reverend John Alexander Dowie claimed that doctors conducted experiments by injecting cats with small doses of alcohol. The cats became paralyzed and quickly died of alcohol poisoning. He condemned breweries and taverns as murder factories, further writing that alcohol was no less a poison than arsenic. (He conveniently ignored the fact most over the counter medical remedies contained at least five percent alcohol.)

Temperance advocates also focused on the flammable properties of alcohol. They claimed that people who drank too much would spontaneously combust. They said this occurred when alcohol fumes leaked from a person’s skin and ignited when exposed to a nearby heat source.

The KKK claimed that minorities who drank too much were likely to commit crimes against innocent white folks. White women would be raped and white men murdered. The Klan targeted bootleggers, tarring and feathering them as punishment.

The WCTU preached that the effects of alcohol were passed down to future generations. They said the offspring of drinkers would suffer from stunted growth, disfigurement and insanity. They further stated that drinking caused “fat organs” and caused the heart to become enlarged and ultimately explode. They said beer drinkers would die from “dropsy” (an old term for edema) and drinkers of cheap spirits like rum and gin would get blood poisoning. Radical temperance advocates like Carrie Nation attacked saloons with a hatchet destroying alcohol supplies and bar fixtures. Other supporters like Mary Hunt urged temperance instruction in schools. By 1900, Congress passed legislation making anti-alcohol classes mandatory in schools across the country.

Silent filmmakers found a lucrative niche making movies with an anti-alcohol message. In 1902, Pathe made Les Victimes de L’Alcoolisme, one of their most profitable films. Absinthe, a 1913 film by Gem Pictures, is the only surviving American temperance film from the era.

The 18th Amendment in 1919 made it illegal to produce, transport or sell alcoholic beverages in the United States. The “noble experiment” spawned an age of bootlegging and organized crime led by Al Capone in Chicago and Legs Diamond in New York. Mob violence became a national nightmare and public outcry quickly grew. The passage of the 21st Amendment in 1933 ended prohibition. It also functionally ended the temperance movement.

The WCTU still exists. They have shifted their focus to activism and advocacy for women’s rights. They continue to preach about the dangers of alcohol, tobacco and illegal drugs. But like their early days, they have returned to supporting voluntary abstinence instead of mandatory prohibition.