The Best Commercials on "Television" 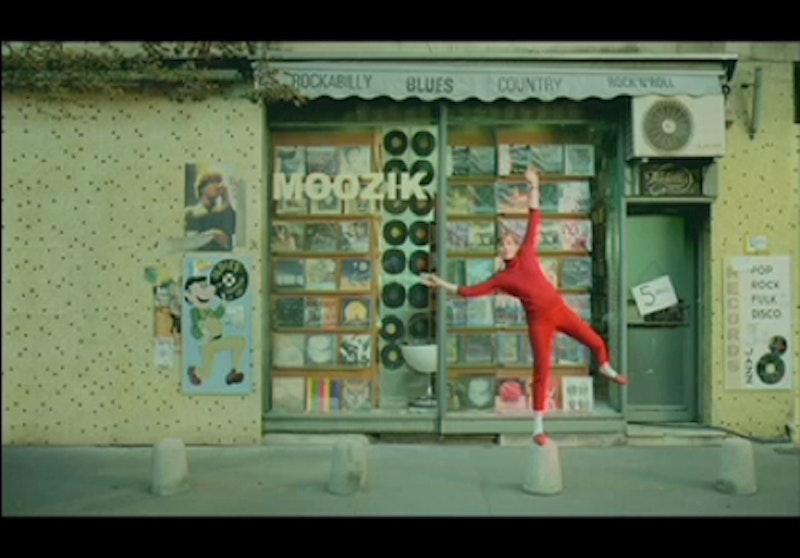 I can't help but cringe every time some know-it-all blusters about the lack of quality television these days, as if the time of Married, With Children was a golden age, a shining beacon atop TV Hill.

And I don't think I'm alone in this. There's enough collective cringing from television apologists that I've noticed a recent drought of knows-it all and a considerable decline in blustering. If good television is what you want, you can find it. Problem solved. Case closed.

But, if it takes a DVD box set or hulu.com to find good television, certainly the good commercials are out there as well, waiting to be discovered.


This first commercial, directed by Oliver (brother of Michel) Gondry so neatly plays to the strengths of the medium. It is flash storytelling, shot in a way that would be tedious if it lasted one second longer, and couldn't inspire such curiosity if it was one second shorter.

Ever wonder what happens to all of those foreign language commercials starring Hollywood's almost-stars? They wind up on the never-ending treasure hunt of the Internet, for the abject joy of all who uncover them.


This series won three Gold Lions at Cannes. It must have been difficult for the judges to believe what they were seeing; it's brave in a way that commercials rarely are and funny in a way they have never been. Schmaltzy, I know. Watch it anyways.