Synthetic Cannabis and the Socioeconomic Divide

What's happened since the 2012 scare? 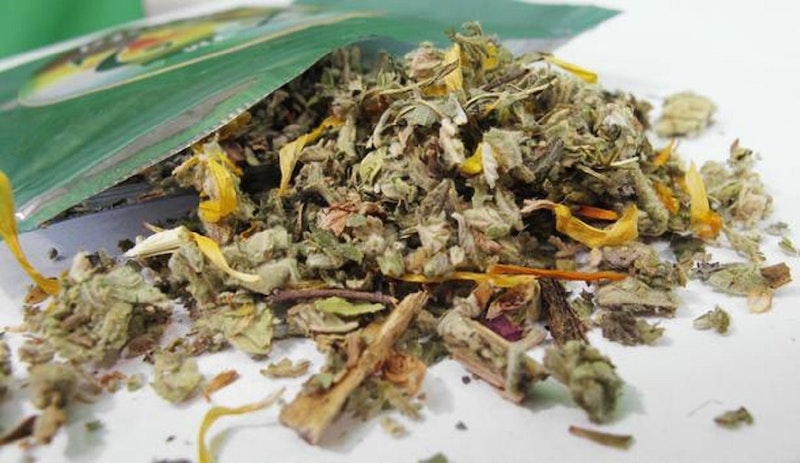 Reports of multiple hospitalizations in Willimantic, CT due to smoking or ingesting synthetic cannabis is just the latest in a disturbingly high frequency of such cases. Unfortunately, about three years after legislation making such substances illegal throughout the U.S. and their disappearance from most gas stations, convenience stores, and tobacco shops, the media has mostly moved on. It's now seen as just another illegal drug that occasionally results in casualties, with the vast majority of incidences non-lethal and non-permanent.

A few other things have changed since the great media panic of 2012. More states have legalized marijuana for medical purposes, and two states now allow recreational use. The synthetic product, which is found in a variety of potencies and under names such as "Spice," "K-2," and "Scooby Snacks," is currently regarded as a curiosity. The media’s current thinking is that it's an unnecessarily dangerous substance used by children and adults either too young or too naive to obtain "the real thing."

But synthetic cannabis products are like any other drug. Some of them do little, and others catapult the user across space and time; sometimes such products are much stronger than the strongest strains of marijuana. Very few users experience the nausea, seizures, and life-threatening physical effects news programs once reported. As is often the case with drug policies, those who are most affected are the economically disadvantaged. Synthetic cannabis, at least the stronger kinds, is generally less expensive than comparable amounts of marijuana. Additionally, those forced to submit to drug testing either for employment or parole and probation are some of the most likely users of these products. These users tend to have lower incomes compared to the general population, and rarely do routine drug tests detect the presence of synthetic cannabis.

Those with the money and the means can either move to a state with fully legalized marijuana or pay a shady doctor to prescribe it. Since marijuana and cannabis alike have low (though not nonexistent) rates of psychological addiction and virtually no chance of physical addiction, even those who are normally sympathetic to drug users and supportive of, for example, needle exchanges and methadone maintenance programs, may find themselves searching for reasons to be concerned. Why can't those who desire a cannabis-like high just stop if their lives are at stake?

If anyone had an answer this wouldn't be an issue. Recreational drug use appeals to a broad cross-section of society. Unfortunately, with so much bad and inaccurate information about the risks of these substances (some of which is promoted by law enforcement and government agencies), the average user is likely unprepared for the possible risks. If someone has used a product hundreds of times and has friends who’ve done the same with no problem, it's unlikely that they’ll realize the potential consequences until it's too late. And part of what made these products so popular was how effectively they worked, with most users never getting a "bad batch" or experiencing more than the occasional bout of anxiety. Since these products have always been unregulated, even sticking to a trusted source or brand doesn't necessarily reduce the associated risks.

Since there have yet to be any reported deaths directly caused by the use of synthetic cannabis, the likelihood of a public push to better control the manufacture and distribution of these substances remains at an all-time low. As far as law enforcement is concerned, these are illegal substances and anyone using them is not to be pitied for any ill effects to their health. As a symptom of late period marijuana prohibition, these cases have much in common with public health crises involving "bathtub gin" of almost a century ago. Then, as now, those who had the money and connections could afford safe products. Regardless of anyone's personal feelings about those who get high in the face of such considerable risks, the fact is some segments of the population will continue to use these products as long as there is no legal and safe alternative. The responsibility then lies with those with the resources and power in the media to fight for public safety.