It’s What’s on the Menu

Bennington decided to cook for us yesterday. It went very, very well. 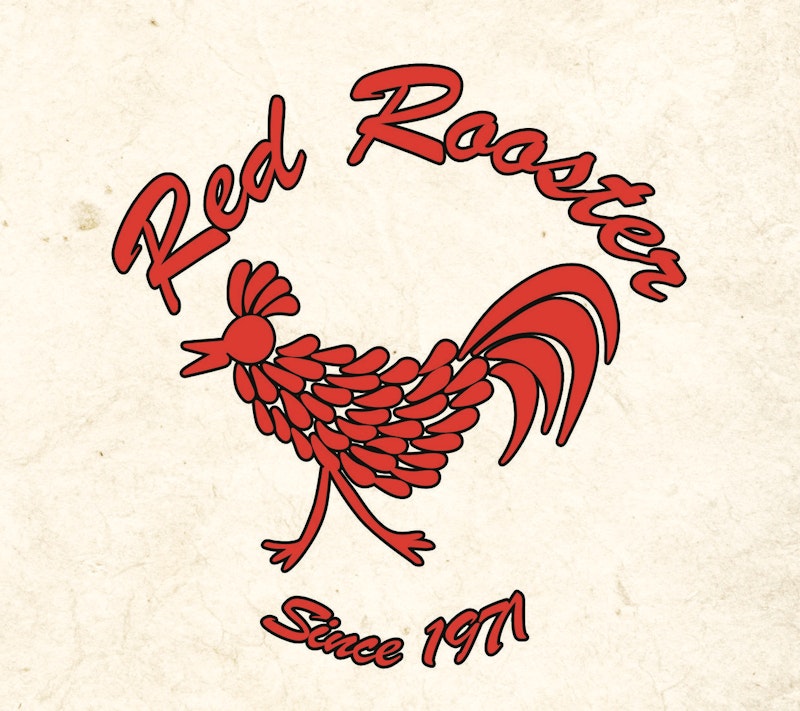 “It’s what’s on the menu.” This was what Bennington couldn’t stop saying over and over all day yesterday. Like a mad bird, he kept repeating it to himself while he prepared for us a Thanksgiving meal. We’ve been inconsistent in the past about celebrating, not celebrating, protesting the holiday, ignoring its existence, and sometimes just getting Doritos and eating them together. It’s what’s on the menu. Of course we never eat imitation bird or anything resembling our own species, as we’re not pagan, nor savage, like your kind. We’re birds of feather and wing, but not flight—need not I remind YOU of the particular troubles that a hen has over a rooster. We make your omelets, bitch.

But not this holiday. Benny decided to go out and get us a nice stump with carrot and mash wood. Along with buttered rolls, sugar triangles, and waffle fries. Throw the stump in the potbelly stove and we have ourselves a feast. We watch television all day and argue—just kidding, that’s what you miserable monsters force upon yourselves. Thanksgiving is Hard Drug Thursday in our house. This is the one day of the year when we’re all allowed to get loaded on whatever we want as long as we’re together. Rooster, Benny, and I always participate—when we celebrate Thanksgiving. After nearly three years of the coronavirus pandemic, Rooster was fine with all of us getting down.

Golden Brown? It’s what’s on the menu. Rooster shot me up, threw my claws and I got him in under his left wing, where all the best bird veins are (he never really got into downers or IV shit, so his ropes are clean… luckyyyy…). We were both having fun drooling and nodding, but Benny had to cook, so he was on speed until after dinner. Once the stump was out, I hit him with a hard shot and he started running around the room and squawking like it was five in the morning. We overdid it. “BAAAWK! BAWWWK! BAWKKK! AAAAWKWK!” I was starting to get concerned right when he ran into the wall and fell onto the floor, out cold. Rooster and I ran over, grabbed him, took him to the shower, and got him back up and breathing so he could finish making the meal for us.

Benny was a little wobbly for the rest of the night, but he sat and watched with us and seemed normal once we stabilized his inner behavior (although he’s still vibrating slightly—maybe we should take him outside). On Thanksgiving 2022, Rooster, Benny, and I watched Roy Rogers westerns starring Trigger, the Smartest Horse in the Movies. Trigger was an old lover of mine (Rooster doesn’t know) and it’s always a thrill to see him ride, particularly in Trucolor. He was really blond, and he was a horse. And a damn fine one at that. That day we watched at least half a dozen of these William Witney directed Roy Rogers and Trigger movies… what were they… Pals of the Golden West, Eyes of Texas, Grand Canyon Trail, Home in Oklahoma, Spoilers of the Plains, Bells of Coronado, oh! and my favorite… The Golden Stallion. Trust me, it’ll make you cry, even if you’re not on heroin and full of delicious baked stump and mashed wood.

Our family’s fine. And I know you’re all jealous of us and what we have.