Lessons I wish I could’ve given a relative. 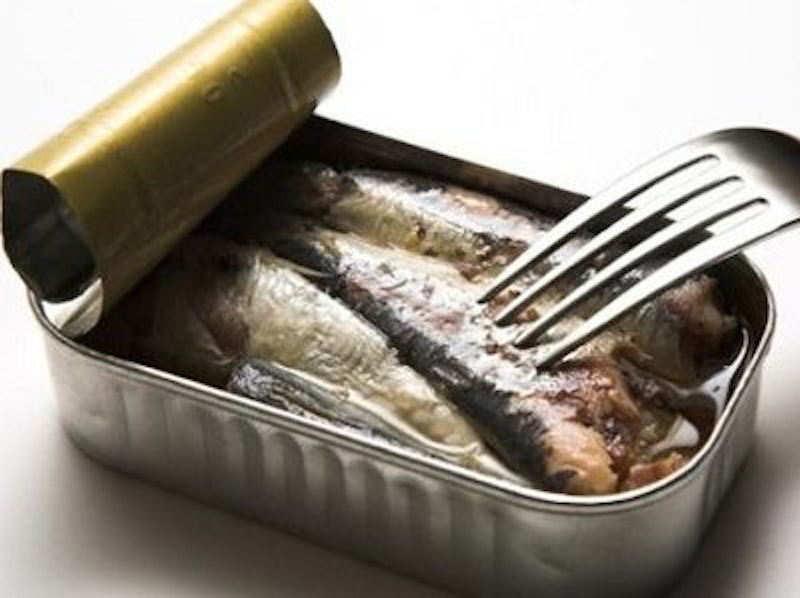 A few years back, a relative of mine who I'll call Tim moved to Florida, recently widowed after a marriage that produced five children. It's extremely difficult to handle losing a spouse of many years, but his plan was to start a new life in the Sunshine State. This would get him out of his old house, where so many memories lingered. It would also place him in a fresh environment where he could start anew with a clean slate.

Tim was of Irish descent, and he had found an Irish bar nearby his new Florida condo. Once, when he knew I was going into town, he told me to stop in that bar and look for a person he described to me, telling where in the bar he could be found. I was to tell this person that "Seamus" had sent me. Apparently Tim had taken on an Irish persona in his new life. I did go to the bar that evening, but couldn’t see myself seeking out this fellow. I just told Tim he wasn't there. After a respectable length of time had elapsed since his wife's death, Tim was anxious to date. Hilariously, I thought, his own daughter described him as a guy on the make, and "a very horny guy." Dating didn't go well for Tim, however. Out of the game for decades, he had no real "game," and perhaps never had much of one back in his salad days as a single man.

Tim fell in with a group that liked throwing parties. Many of these parties were potluck. Once, when Tim was asked to bring an appetizer, he brought a can of sardines, which he placed on the table with all the other prepared dishes. That raised some eyebrows. I'm sure he had no idea how to prepare any appetizer whatsoever, and lacked the life experience to simply stop at the local Publix on the way to the party and purchase a readymade one. Compounding this error is the fact that Tim lacked the social awareness to realize his faux pas.

When Tim would go to a party, he’d bring a six-pack of beer, in his own cooler. Leaving the party, he’d grab his cooler, which still contained the beers he hadn’t consumed. People noticed this too. If he were to meet a woman he fancied at one of these soirées, he’d ask her out. The problem was that he’d be pressing her for a commitment in short order, sometimes as soon as the second date. The women tended to get spooked. They'd gallop right off into the night.

Tim desperately wanted to get married again, and at least part of this had to be related to his complete inability to cook. He didn't know enough to even attempt to cook anything at all. His wife had cooked every single meal he’d eaten for decades. Even a burger was beyond his abilities, meaning he had to take his every meal out. There would be regular sightings of Tim waiting in line at the drive-in window at Biff Burger, which people whispered about.

Cooking is one of the most basic life skills. Not being able to cook means you may one day rely on complete strangers to provide sustenance. My visits to Florida, while frequent, are short, only a week. If I'd had more time I would’ve liked to impart a few of my kitchen skills to Tim. I could’ve, for example, brought over some chicken thighs with some potatoes and carrots and maybe another vegetable or two. Then I'd have shown him how to salt and pepper the chicken and peel and cut up the vegetables. Next you put them all in a baking pan and sprinkle some olive oil over everything and bake everything at 400° for around 45 minutes. Anyone can prepare this pretty decent meal, and the entire prep time is about five minutes. I think a good plan would’ve been to teach him four more simple dishes. The ability to prepare five meals puts you way ahead of when you couldn't cook at all, and it wouldn’t have been hard for me to do. I would’ve printed the five dishes up to look like a menu, and Tim could’ve put it on his refrigerator as his "house menu." It could’ve been the start of a more civilized retirement life.

As for the beers in the cooler, the sardines on the table, and the premature advances to women who hardly knew him, I don't know if I would’ve found a way to address these issues. Sadly, though, I'm not able to help Tim in any way now, because he's no longer with us. His health took a turn for the worse, and he passed away a couple of years ago. It's very difficult to begin your life all over again alone when you’re completely unprepared for it. I wish I could have been of more help.