Getting off these damn prescription medicines. 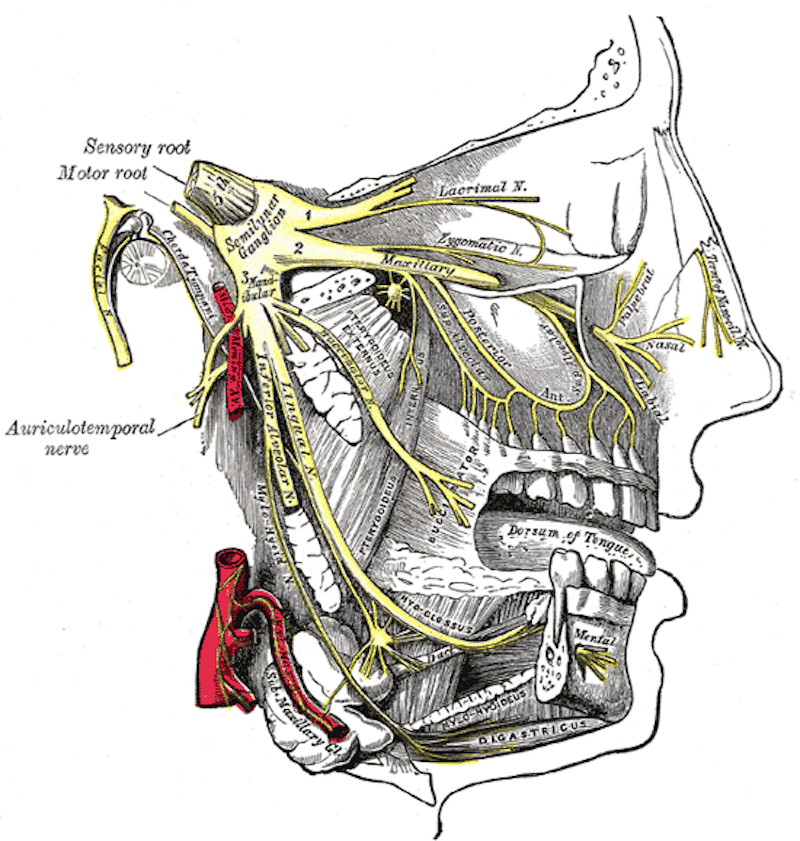 I can’t remember my last dream; it’s been a bunch of years. I decided to get off the migraine prevention medicine I was on for one main reason: it made me stupid. The neurologist had warned me: I was going to be ditzy—short-term memory loss, forgetting words, oh, and I’d probably lose a bunch of weight, too.

I lost 40-50 pounds and got stupid for the last few years, and I didn’t have very many migraines. I forgot pretty much everything—often what month or day it was, sometimes where I was supposed to be. And I couldn’t write—what I’ve done professionally for 25 years. You can’t really compose thoughts when it’s tough to string words into sentences.

Anyone who’s suffered from chronic lifelong migraines will know why I made the choice. Being scatterbrained was a fair price to pay in exchange for no excruciating pain and left bed-ridden for days at a time. In peak migraine periods, I’ve had weeks of my life go by where I either actively have the migraine or am in the two-day “severe headache” time period it takes to recover from one.

But after years in a medical haze, I missed writing (my career) and decided to make a change. I’d also been on a sleeping pill for a number of years that I wanted to get off because I realized it was habit-forming. I was devastated when I ran out one time to learn that even at 1mg, drugs in the benzodiazepine family are highly addictive. It was horrifying—I felt like I was going through some kind of withdrawal – up all night, shaking, sweating, crying and emotionally falling apart. My sister took her life while trying to wean herself off a much higher dose of Klonopin, and I worried when I learned the drugs were in the same class. I didn’t want to be on a medication in the same drug family.

I had to get weaned off that and somehow learn to sleep again on my own. I started having dreams and nightmares again—it had been so long since I’d had either, I had forgotten how shockingly realistic they are; how scary they can be. They were probably exacerbated by all the chemical changes going on in my brain as it tried to re-set itself.

I thought about our culture and the pharmaceutical industry. You go to the doctor and they give you a pill. I’m not blaming them—it’s their job to help us. If we can’t sleep or are upset, they offer medications that will correct these issues. If we have migraines, they want to stop them. I certainly don’t want to be an anxious/depressed person who can’t sleep and has migraines all the time, which is why I was on the medications in the first place.

I’m not some kind of non-GMO, vegan health freak. But I want my body to find solutions on its own. I got a prescription for the migraine treatment medicine for when I get a really bad one ($25 a pill, with insurance, for generic). Going to the chiropractor helps. I’m eligible for free Botox if I want to try that. My head hurts all the time, and I need to spend more time in my kayak so I don’t gain that 50 pounds back.

My mom, who’s 75 and uses medical marijuana in Pennsylvania for her restless leg syndrome, keeps asking why I can’t get that for the migraines. Well, for one reason, because the neurologists at Johns Hopkins are pretty far from having pot on their list of approved prescriptions, Mom. I’d need a new doctor. For now I’m happy to be a little less stupid.